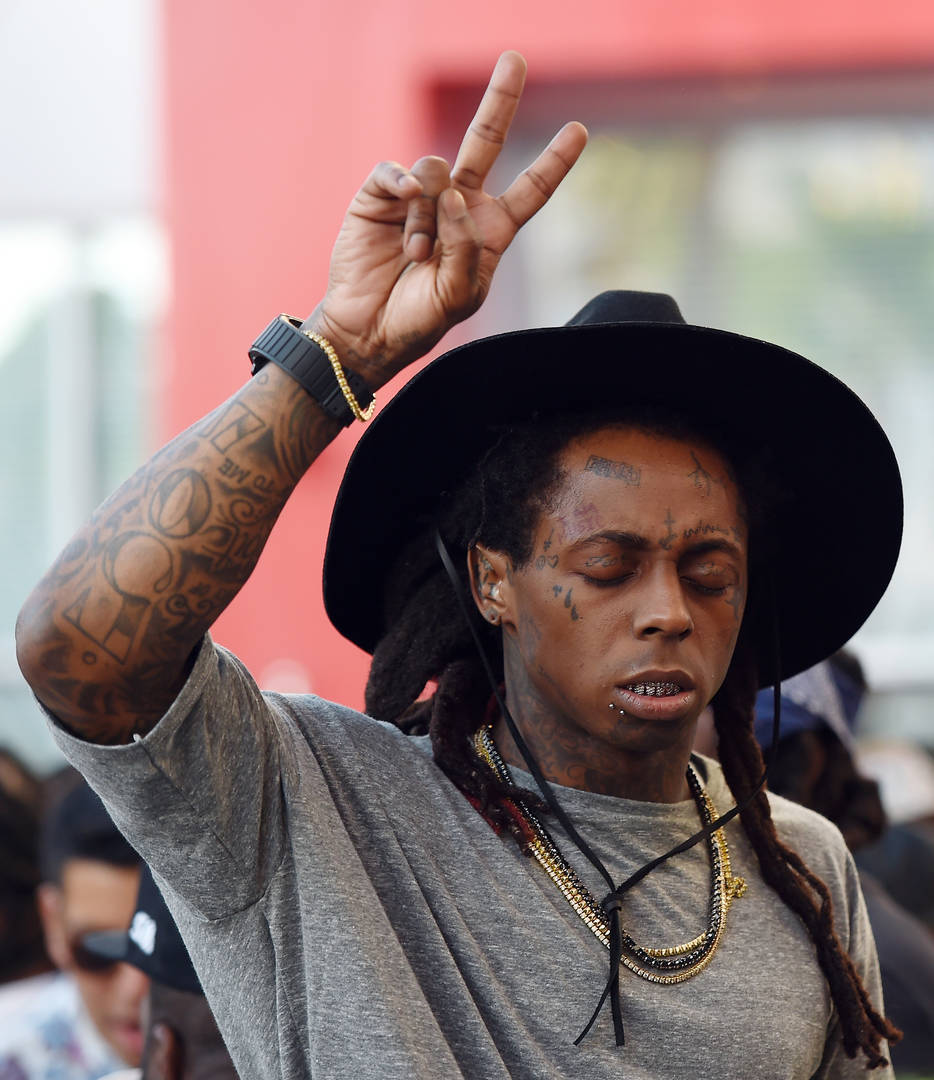 Lil Wayne is facing a lawsuit from a private chef who claims that the rapper stiffed her a tens of thousands of dollars. According to The Blast, D’Antoine Hills sued Lil Wayne and Young Money Entertainment in Florida over the outstanding balance.

Hills says Lil Wayne is refusing to cough up nearly $35K over the years he worked as the rapper’s personal chef. Hill says he was hired by Lil Wayne in 2014 and worked for the rapper until 2017. Despite sending invoices on a regular basis, he claims Weezy’s payments were made inconsistently.

Hills is seeking Wayne pay up the rest of the balance owed as well as his attorney fees for making this situation go to court.

This is one of the many legal issues that Weezy has on his plate. Earlier this year, Wayne filed a lawsuit against his former lawyer who he worked with over the past 13 years. Wayne alleges his former attorney overcharged him over the years, amounting to $20M. The rapper claimed Sweeney was charging him double the industry standard for every deal he closed.

Hopefully, Wayne clears up both lawsuits in the future and gets back to the music.