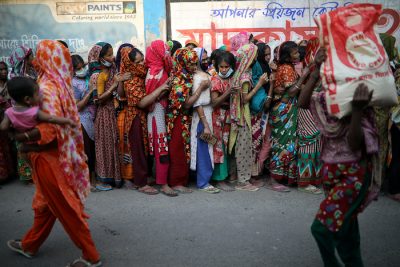 Compared to Southeast Asia, COVID-19 success stories are few and far between in South Asia. Country performance is also less varied — India, Pakistan, Bangladesh and Nepal are all struggling to flatten the curve. One exception to this trend in infection and fatality rates is Kerala. It was the first Indian state affected by COVID-19 in January 2020 but is now widely acknowledged as a success story for tackling the pandemic.

Kerala’s achievement is no accident. It is partly rooted in its historical advancements in human development, human rights and an inclusive model of transformation. The Kerala model is the outcome of investments dating back to India’s pre-independence years. The state has stood out in India in terms of social gains through the Millennium Development Goals (MDGs) campaign, despite a modest income level, leapfrogging most other Indian states in social development.

Kerala is an exemplar. Other regions on the subcontinent have unique circumstances and characteristics that demand unique responses. Still, they can and should all try to emulate the Kerala story through adaptations that cater to their local contexts.

Governments in the region face a much greater challenge. A large proportion of the region’s 1.9 billion people live below the poverty line, mostly in dense settlements, and the region has been hit the hardest among all developing regions by COVID-19. Evidence suggests that as many as 400 million more people in the region will be pushed into poverty.

To protect livelihoods, most governments have already reopened their economies despite a rising COVID-19 caseload. The region made significant progress in improving health and education outcomes and poverty reduction during the MDGs era. But following this pandemic, there is a serious risk of reversing past gains.

In Bangladesh, an MDGs success story, the total number of infections is approaching 300,000. With a death toll over 3500 — contrast to under 200 in Kerala — Bangladesh is facing a catastrophic crisis. Like Kerala, the existing social customs of communal gathering in Bangladesh represent a challenge for self-isolation efforts. Given high population density, physical distancing is also not an option for many. This calls for state intervention in diagnosing problems, coordination and enforcing rules.

On this front, three policy approaches were critical to Kerala’s success: a rigorous testing regime, a clear communication and people management strategy, and functional health planning and administration.

Kerala’s COVID-19 management and control received the highest political and administrative commitment. As many as 18 committees were set up to coordinate contamination and mitigation efforts. The committees met daily, held evening meetings to evaluate the situation and updated the public through media releases on progress in quarantine, test and recovery efforts.

Kerala has a well-functioning public health system and trust in the government is high. The state intervened early with a clear strategy, whereas governments elsewhere in South Asia have been both late and haphazard.

In the case of Bangladesh, rising corruption, a weak health care system, poor citizen trust and lack of incentives in contact tracing have combined to increase the risk of both higher infection and death rates. Half a year since the first reporting of COVID-19 and government action is yet to have an impact on containing the virus.

Following years of steady growth, Bangladesh’s economy has seen rising incomes rising to unprecedented levels. But progress in economic development was not accompanied by increased investment in the health sector and meaningful governance reforms. It has, instead, seen the country sliding towards authoritarianism. With the weakening of accountability mechanisms within the political system, elites have reduced incentive to invest in state institutions and infrastructure that could manage the pandemic.

By the end of the MDGs era, Bangladesh fared as the lowest within South Asia in terms of public spending on health. Decades of underinvestment in health infrastructure combined with weak state institutions caused the lockdown — and associated relief program — to fail. The state capacity deficit in terms of enforcing national public health policies has been laid bare. On the other hand, years of investment in state institutions and sufficient democratic accountability played a critical part in ensuring an adequate state response in Kerala.

First, human development progress is necessary but not sufficient to develop resilience against shocks. Kerala’s past developmental legacy has paid off in this time of crisis, but so too in the past had Bangladesh made global headlines for its successful fights against disease, such as diarrhoea and cholera.

Second, the success of the Kerala model reiterates the importance of political accountability and state effectiveness. Evidence shows that Sustainable Development Goals (SDGs) gains from simultaneous improvement in state capacity and public expenditure in South Asia would be very significant.

Higher government spending on education and health alongside improvements in state capacity, reaching levels similar to other developing regions such as East Asia, could enable South Asian countries like Bangladesh to make significant progress in achieving the SDGs. Kerala has the highest per capita spending on health in India, accounting for 1.5 per cent of its GDP, while this is less than 1 per cent in Bangladesh.

Without such improvements, South Asian countries will continue to remain vulnerable to future global crises.

M Niaz Asadullah is Professor of Development Economics at the University of Malaya and Southeast Asia Lead of the Global Labor Organization.

Antonio Savoia is a Senior Lecturer in Development Economics at the University of Manchester. 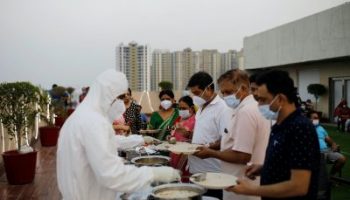 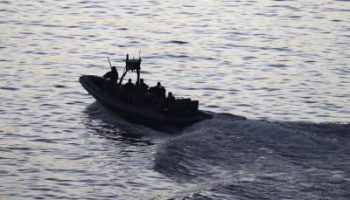 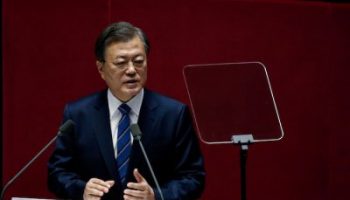 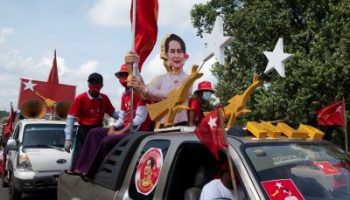 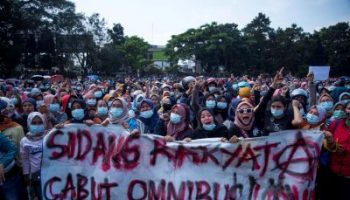