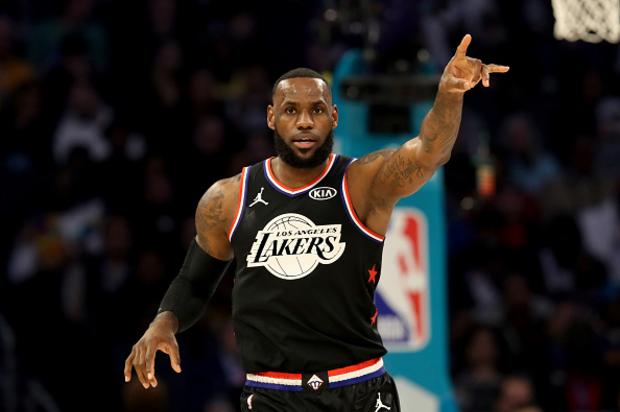 2 Chainz fifth studio album, “Rap Or Go To The League,” will officially hit streaming services this Friday, March 1, but LeBron James has already given his 47.3 million instagram followers an early taste of what’s in store.

As we know, LeBron James A&R’d “Rap Or Go To The League” and the Lakers star has been in the studio with 2 Chainz, while simultaneously trying to lead the Lakers on a playoff push.

Check out the clip below, and head over to LeBron’s IG story for more.

The Lake Show picked up a crucial win over the New Orleans Pelicans on Thursday night at Staples Center, behind ‘Bron’s 33 points, 10 assists and six rebounds.

Up next for the Lakers is a Friday night home game against the Eastern Conference-leading Milwaukee Bucks. That game, airing on ESPN, is slated to tip-off at 10:30pm ET.