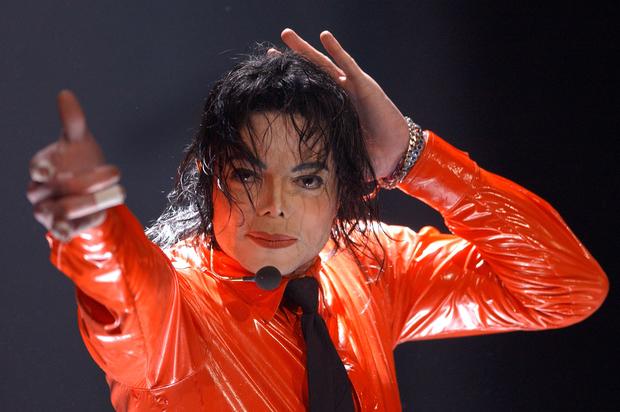 In one week, the controversial Leaving Neverland documentary will be premiered at the Sundance Film Festival. The film is slated to take another look at the string of allegations of sexual abuse and assault allegedly suffered by young men at the hands of the late Michael Jackson.

While it was not yet confirmed just who would be featured in the film, the Daily Mailreports that choreographer Wade Robson, who was among one of the more high-profile accusers, will be featured in the documentary as well. The dancer previously sued the Jackson estate for $1.62 billion in damages back ion 2016. In the complaint he alleged that Jackson raped him for seven years, beginning from the time that he was seven-years-old to the age of fourteen.

The lawsuit was eventually tossed out with a judge ruling that Michael Jackson’s estate could not be held responsible for such allegations. Although Robson testified in 2005 that Jackson never once touched him, the documentary will allegedly investigate his claims of seven years of abuse and assault.

This weekend, Michael Jackson’s nephew Taj, who has been particularly vocal about preserving his uncle’s legacy, once more voiced his disapproval of the documentary.

To all the sponsors of @Sundance,” the younger Jackson penned in a tweet. “I suggest you do your own homework on Wade Robson and James Safechuck. By supporting their lies, you are now part of this and we will remember that when everything implodes. You can’t plead ignorance anymore.”