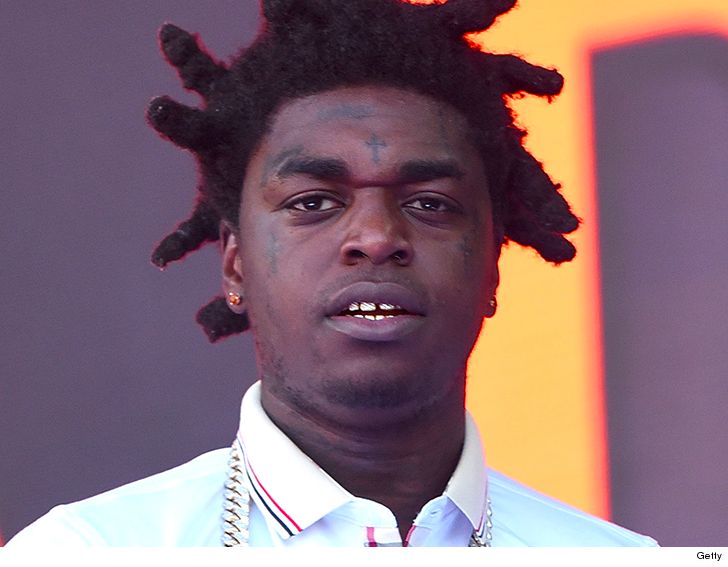 Kodak Black﻿’s inability to stay out of jail is hurting a concert promoter … who’s now suing to get his money back after paying him to perform.

Corey Minniefield filed a lawsuit against the rapper claiming Kodak cashed a check for $45k even though he never bothered to show up to earn his dough … this according to legal docs obtained by TMZ.

In the docs, Corey says Kodak signed the agreement on February 28, 2017. Problem is … that same day he was arrested for violating probation. We’re told the promoter rescheduled him for a later date but he never showed again. Corey’s suing to get back the money he paid Kodak.

Nicholas Fitts had the same problem … alleging in a legal letter his lawyer fired off to Kodak’s team that the rapper never performed in NY on March 3 (Kodak was in jail). The concert was rescheduled for April 15 and 29 but Kodak was still in jail for violating probation again when he hit up a strip club.

Fitts says he’s out at least $123k on various booking fees and wants his money back … or else.

Who is 'serial stowaway' Marilyn Hartman?

Never Say Never: Idris Elba Still A Fan-Favorite To Play 007 As Search For Next ‘James Bond’ Begins In 2022