The parents gave homage to papa Kobe by giving the baby his name as her middle name..

The legendary Laker posted a photo of a baby blanket with the name Capri along with the caption, “We are beyond excited that our baby girl “Koko” has arrived!! #bryantbunch #4princesses #blessed”

We are beyond excited that our baby girl “Koko” has arrived!! #bryantbunch #4princesses #blessed

Kobe and Vanessa will definitely have their hands full as they are now the parents to two children under the age of two following the birth of their third daughter Bianka. The couple also has two teen daughters, Natalia, 16, and Gianna, 13. 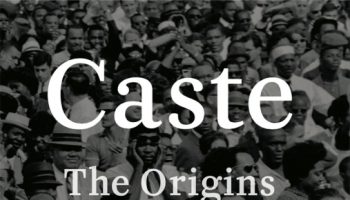 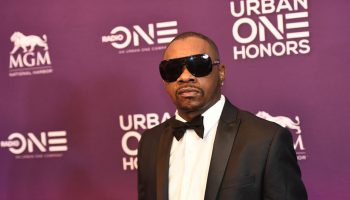 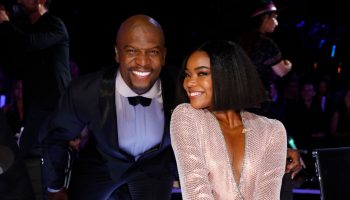 Tamar Braxton Pays Tribute to Boyfriend for ‘Saving My Life’