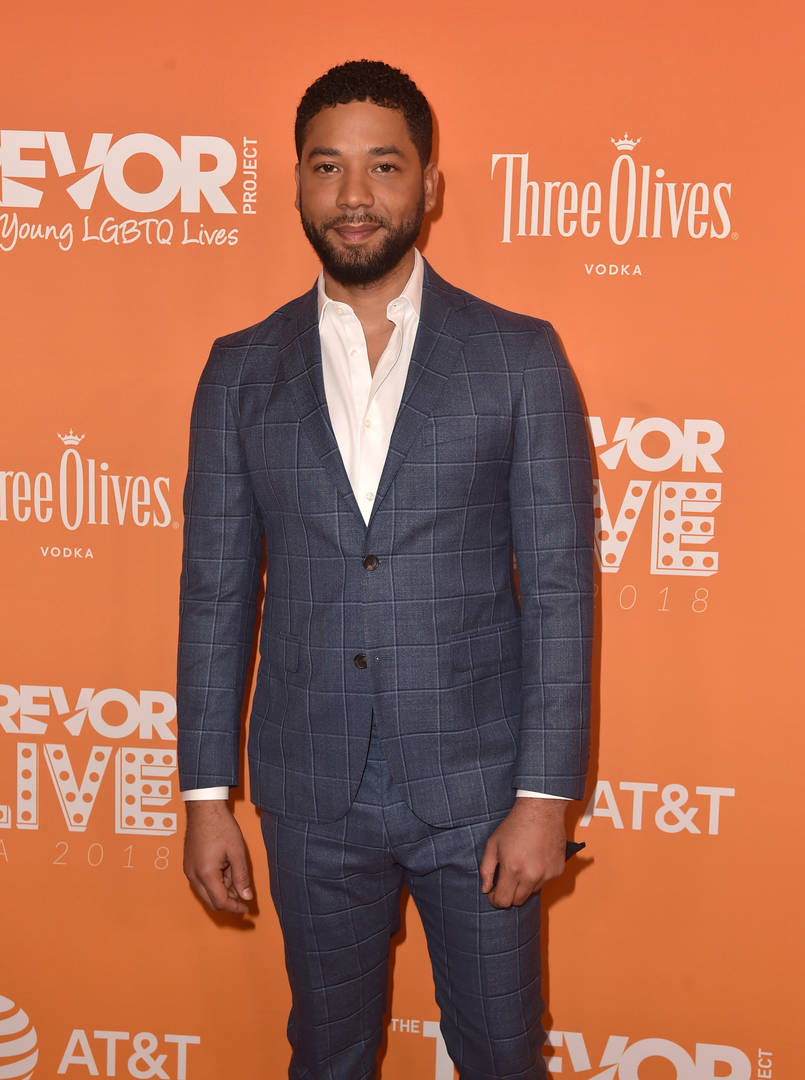 Jussie Smollett was viciously attacked earlier this week and received an outpour of support from fans, friends, and peers in the entertainment industry including Kevin Hart. The comedian faced immediate backlash after showing his support for Smollett due to the Oscar debacle in December. Many believed Hart was hypocritical for refusing to apologize for decade-old tweets while showing support for Smollett who’s a victim of a homophobic and racist hate crime. However, Hart took to Twitter to clap back at critics, saying he’s an example of the change that the world needs.

The host of Crooked Media’s “Keep It,” Ira Madison, got a response from Kevin Hart after tweeting that the comedian’s support for Smollett was his “funniest joke.” Hart clapped back quickly, stating that he’s apologized for his offensive jokes towards the LGBTQ community and that he was simply showing support for Smollett.

“I stand with a man in his time of hurt and need by giving him heart felt support and u take the time to harp on my 10yr past that I have apologized about and moved on from by being a better person,” he wrote. “Do you want change? If so I am an example of what u want people to do…CHANGE!”

Despite the explanation, Ira was quick to point out how Hart spun the controversy as some sort of smear campaign by trolls.

Putin Thanks Huckabee Sanders For Compliment