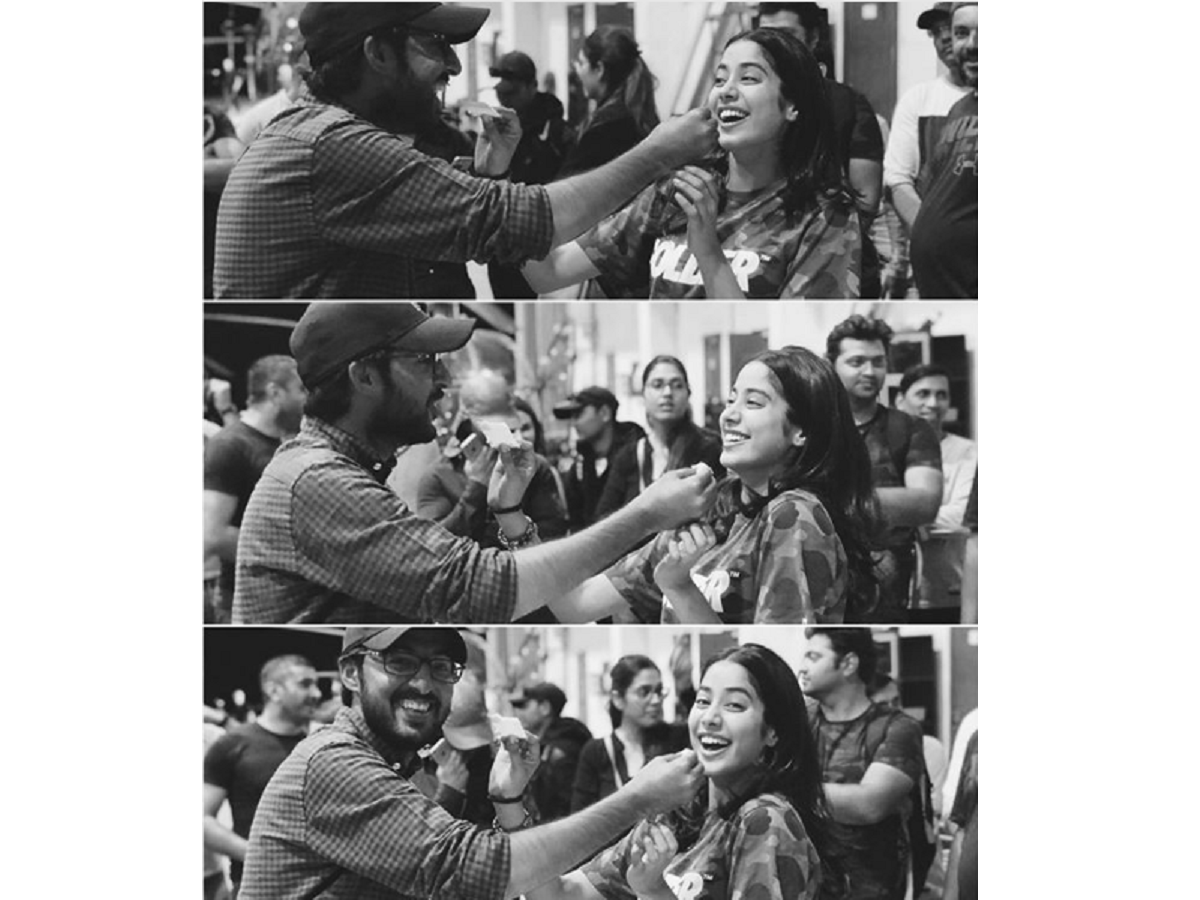 Janhvi Kapoor who marked her Bollywood debut last year with the film ‘Dhadak’, is currently busy shooting for the Gunjan Saxena biopic titled ‘Kargil Girl’. The movie is a biopic on Indian Air Force Pilot Gunjan Saxena, one of the first women combat aviators who entered the war zone in 1999. The film also stars Pankaj Tripathi and Angad Bedi.

Joe Biden: All Guns Should Lock, Unlock Like Smart Phones