Free Speech Ye is at it again.

Kanye West’s anticipated performances on the Season Premiere of Saturday ended with the rapper giving yet another pro-Donald Trump rant which was met with mostly boos and laughter.  Ye touched on the criticism of his support of #45 in a calmy spoken rant saying “So many times I talk to a white person and [they] say, ‘How could you like Trump, he’s racist?’ Well, if I was concerned about racism I would have moved out of America a long time ago.”

Towards the end, Ye said  “You wanna see the sunken place? Okay, Im’a listen to y’all now. I’ma put my Superman cape on because this means you can’t tell me what to do… You want the world to move forward? Try love.”

He might want to tell dude at the White House the same thing.

The video was above taken from Comedian Chris Rock’s Instagram story, in which you can hear him laughing. Some of the Saturday Night Live castmembers were on stage confused while others, including castmember Chris Redd, decided not to share the stage with Ye during his speech

I wasn’t on stage for that. 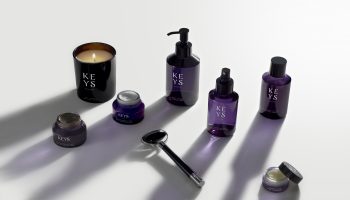