John River Releases Cinematic Video For "Before I Go" 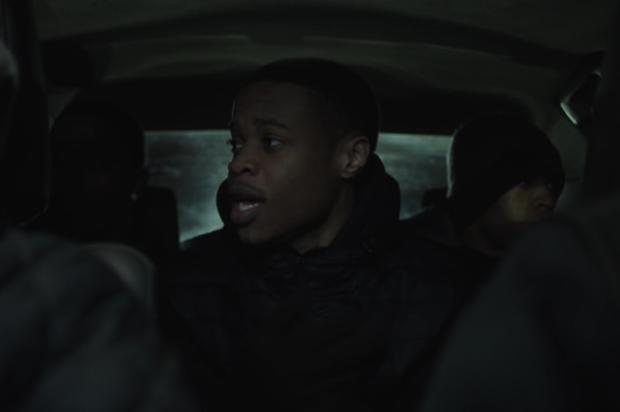 Last month, John River made his official return to the game with The Academy, the latest album in his repertoire. After surviving some terrifying health difficulties, John recovered miraculously and now, he’s ferociously chasing his dreams. “I had dreams of being bigger, dreams that one day I’d be that n***a,” rhymes the Canadian rapper on “Before I Go.” He’s reaching for those exact dreams in his newest music video but he’s taking extreme measures.

After his car breaks down in the middle of a snowy winter, John gets picked up by his boys. That’s where things start to go downhill. River plays around with a handgun in the backseat before they make it to a convenience store, busting a few shots in the air and beginning to rob the joint. The video is quite cinematic with a lot of thought put into the cinematography and editing of the piece. Check it out and let us know your thoughts.

Sri Lankan democracy on the rocks