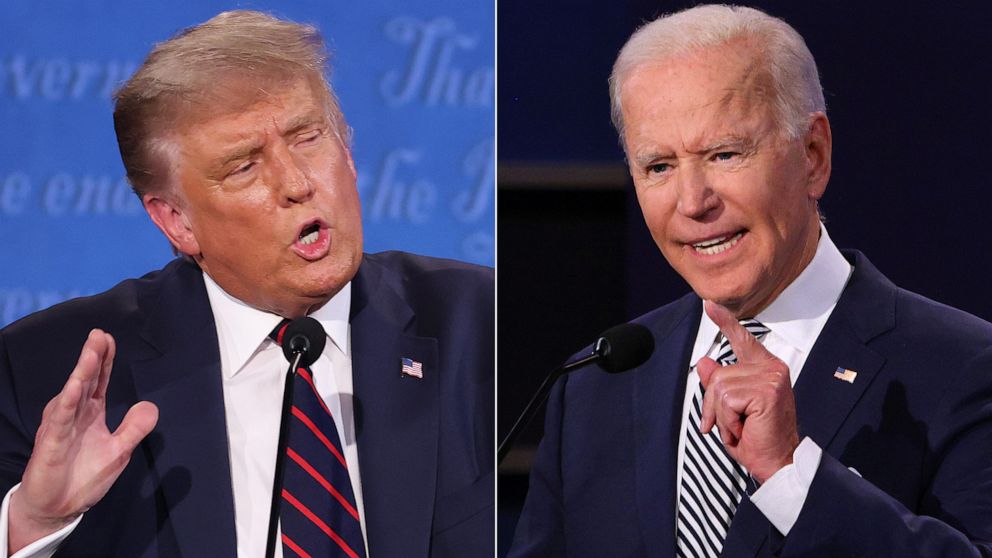 Conventional political wisdom has it that the frontrunner in an election wants fewer debates, while the underdog always wants more. So, this summer, when the Trump campaign floated the idea of more debates (over and above the three already agreed to), Biden did the predictable thing … he rejected the offer.

But, as we all know, there is nothing conventional when it comes to Donald Trump.

As the first presidential debate showed, Trump is his own worst enemy. Many commentators described that first debate as “the worst ever,” thanks mainly to Trump’s obnoxious antics.

And now we’ve had a town hall where Trump, once again, did little to improve his standing among voters … thanks, in part, to the skillful moderating by Savannah Guthrie.

Another tidbit of political wisdom is that, while debates may draw viewers, they rarely change minds.

But with Trump, we may have that rare exception!

Many pundits agree that Trump was the clear loser in both “debates.” They believe he not only failed to improve his electoral chances, but he was so off-putting that he actually may have hurt his odds of winning reelection.

So, go ahead Joe, agree to more “debates” … as many as Trump wants! You’re free tomorrow night, right?

More of Trump’s objectionable shtick can only sway more undecided voters to your camp, Joe, and may even peel off some soft Republican support.

Just one caveat, Mr. Vice President. Any debates you agree to, insist that they are moderated by Savannah Guthrie! 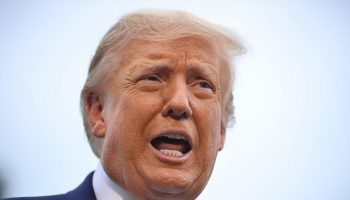 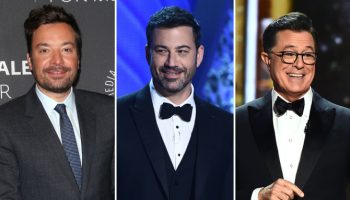 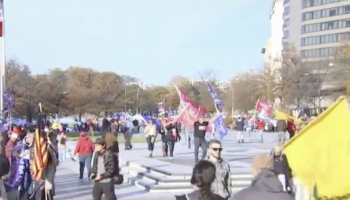 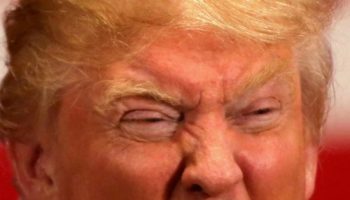