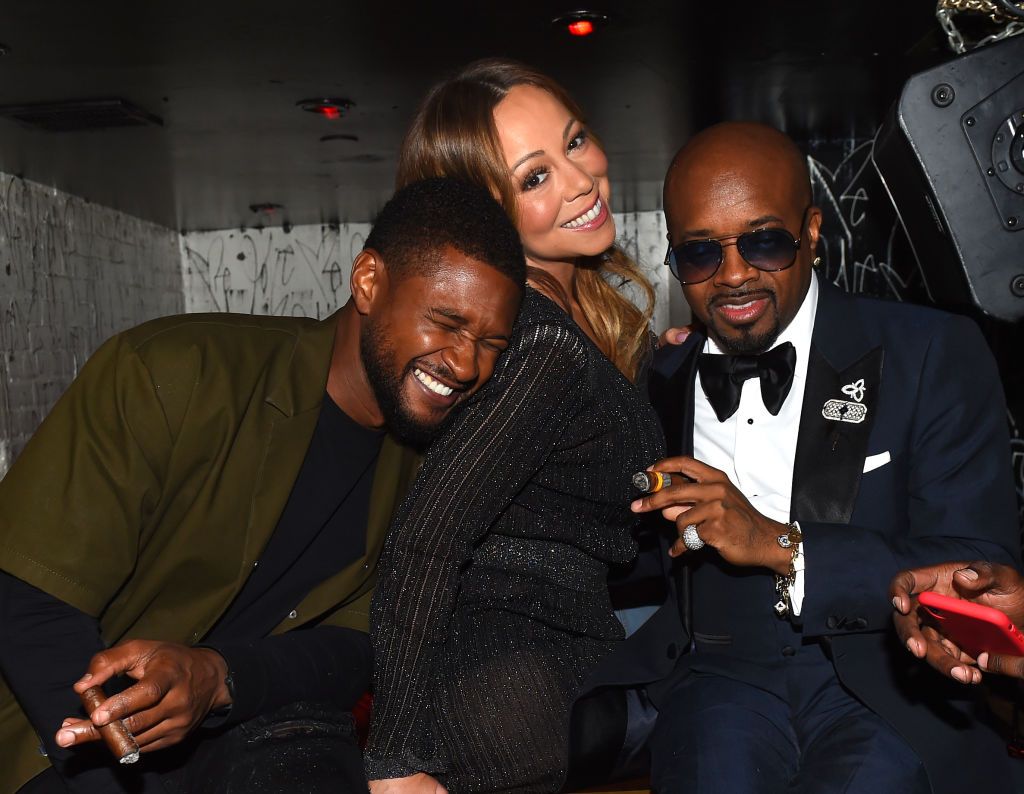 Super producer Jermaine Dupri has made his mark on the trajectory of hip-hop over the last 26 years and a new documentary aims to showcase his impact.

Power, Influence & Hip Hop: The Remarkable Rise of So So Def will premiere on July 18 on We tv and will feature some of Dupri’s closest collaborators including Mariah Carey, Usher, Snoop Dogg, Will.I.Am, Da Brat, T-Boz, Bow Wow and Nelly.

The documentary will cover the rise of So So Def, created by Dupri who had a knack for local talent. Beginning his career as a teen, Dupri was well-known in Atlanta, but his creative energy would soon make him a world-wide star and sought out producer in the music industry.

He has gone on to produce some of the biggest hits of the last two-decades, writing and cultivating for iconic artists such as Kris Kross, Mariah Carey, Usher, Jay-Z, Nelly, Monica, Migos, Da Brat, Xscape, Janet Jackson, TLC, Aretha Franklin, Ludacris, Alicia Keys, and Bow Wow.

Power, Influence & Hip Hop will also include archival, never before seen footage of Dupri and his collaborators in the studio.

Check out a sneak peek of the documentary below! 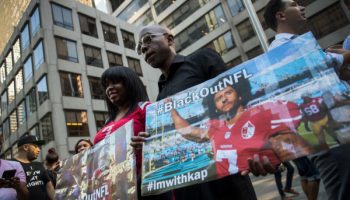 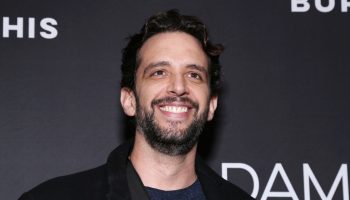 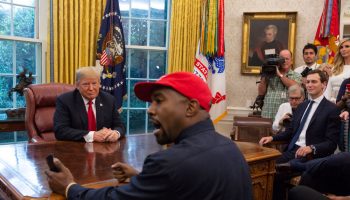 Kanye West Tweets He Is Running For President In 2020 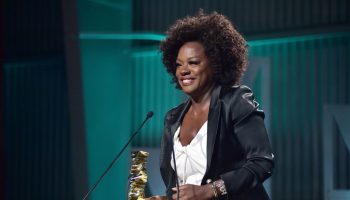 Viola Davis Goes Viral For Past Comments On Hollywood’s Inequities