Janet Jackson Reveals She Doesn’t Have A Nanny: ‘It’s My Baby And Me’ 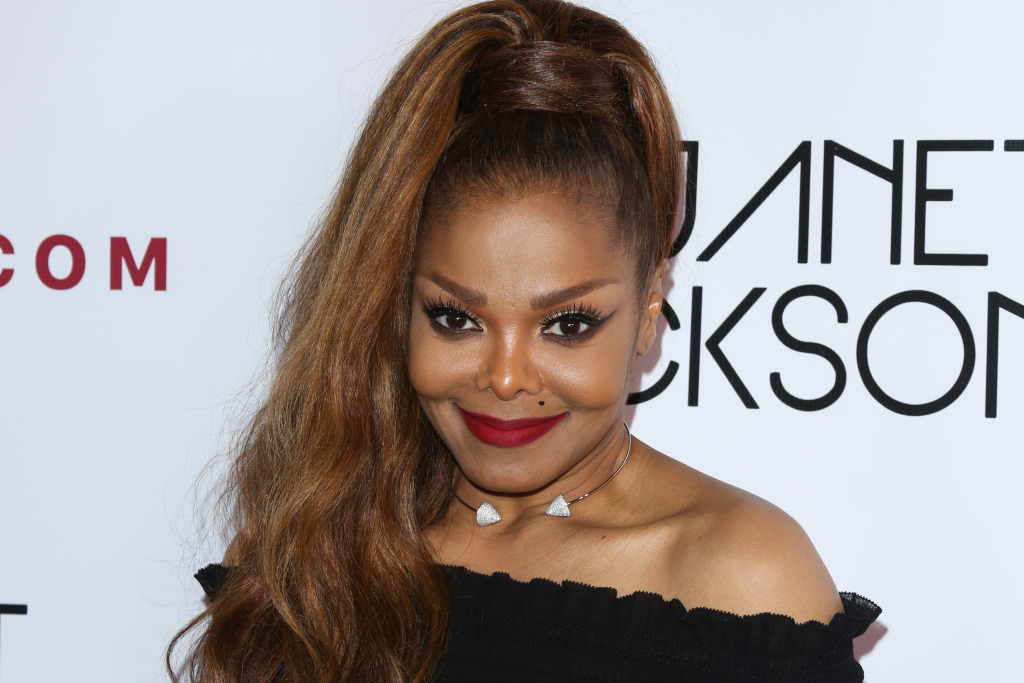 As one of the biggest superstars in the world, you would think Janet Jackson has a nanny to help her with her two-year-old son, Eissa. Since she has been busy performing during her residency in Las Vegas, she has been hitting the stage non-stop and of course can’t be with her son as much as she wants. The 53-year-old revealed that she balances her career and motherhood without a nanny.

“It is hard being a working mother. I don’t have a nanny, I do it all myself,” she told Stellar Magazine .”Of course, when I’m working someone watches him, but it’s my baby and me.”

The “Control” singer said that since having her son she has had to tailor her schedule so she can have enough time to rehearse and also fulfill her mommy duties.

“I’ve slowed down a great deal,” she added. “I don’t rehearse as many hours as I used to because of being with my baby. My days have been cut in half so I can spend that time with him.”

Her 18-show residency, called the Metamorphosis, at Las Vegas’  Park Theater is ending this month.

Jackson welcomed her son back in 2017 with her ex, Wissam Al Mana.This story was originally published on MadameNoire.com

Intalere Recognized for Health IT Innovation as Finalist in Pittsburgh…