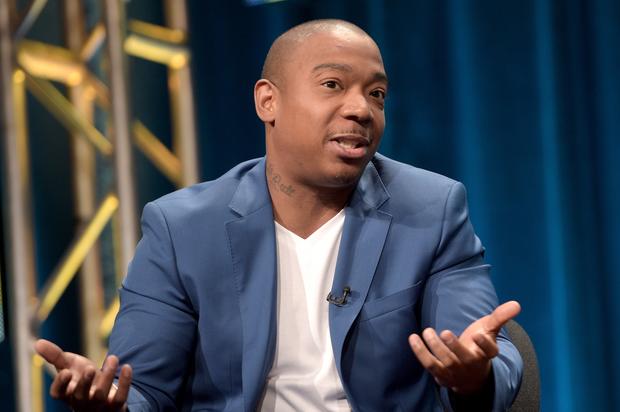 It’s safe to say, Ja Rule’s approval rating might be at the lowest point since 50 Cent’s “Wanksta” came out. With the release of two documentaries centered around the Fyre Festival fiasco, on Hulu and Netflix respectively. True to form, his immediate reaction to both releases was to differentiate his actions from the perils of Billy McFarland and to a lesser extent Jerry Media.

But in the grand scheme of things, the general public isn’t ready to allow Ja Rule safe passage back to the “good side.” In fact, Ja Rule’s own fans let him have it, at a New Jersey concert last night. Keep in mind, these Ja Rule fans paid for their tickets with their own hard-earned cash – and it was Ja himself who incited the crowd to turn against him. Maybe a seldom-revealed part of himself is full of remorse over the Fyre Fest fiasco, maybe not..

At a certain point in the concert, Ja Rule couldn’t make out whether the riled-up crowd was in good spirits or mad as hell – so naturally, he presumed the worst. After insinuating that concert-goers “might be a little mad” over the Fyre Fest claims, Ja launched into a really ill-conceived call and response session. “I want y’all to repeat after me,” he said with his middle finger pointed in the air. “And let me he hear you say, ‘Fuck you, Ja Rule.'” And you bet your bottom dollar, the concert-goers complied. Some things are stranger than fiction; Ja Rule’s concert last night might just be exhibit A.