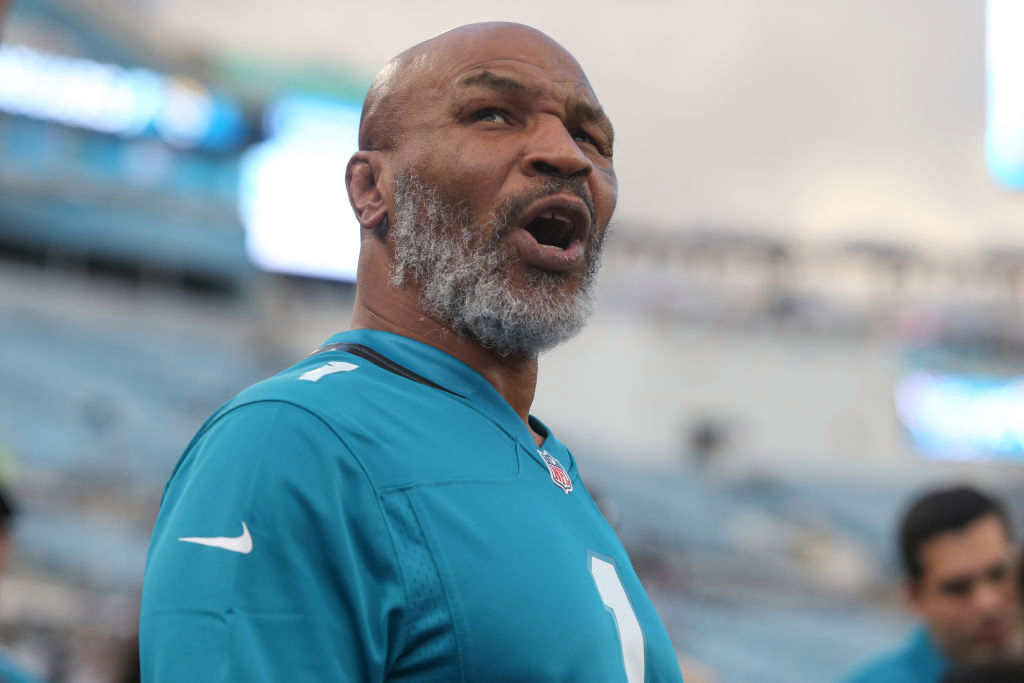 Mike Tyson is reportedly coming back!

The 54-year-old former undisputed champion will return to the ring on September 12th to face former 4 division champion Roy Jones, Jr in what is billed as the “Frontline Battle. The fight will be an 8-round exhibition match that will take place in California and will be simulcast on Pay-per-view and Social Media platform, Triller.  The 51-Year-old Jones is a former Heavyweight champion himself who last fought in 2018. Tyson hasn’t fought in a competitive match since 2005, a loss to journeyman Kevin McBride.

Tyson record is 50-6, 44 wins by knockout while Jones, Jr comes in with 66 wins and 9 losses. 47 of those wins by knockout. While this would have been a dream match in the ’90s or 2000s, it’s great to see both men healthy and back in the ring, in an exhibition nonetheless.