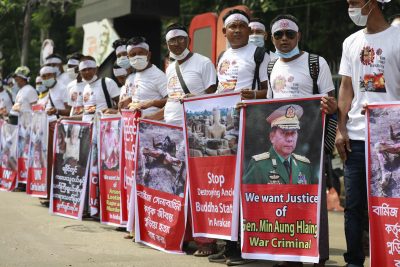 ‘Shoot all that you see and that you hear’ were instructions given to two Myanmar Army soldiers involved in atrocities against the Rohingya in Myanmar’s Rakhine state. The soldiers’ video confession, reported in September 2020, coincided with reports of their transfer to the custody of the International Criminal Court (ICC).

These developments raised hopes that the ICC will hold the perpetrators of atrocities in Rakhine state accountable. As the ICC’s main partner in the region, Bangladesh’s role is central.

International lawyers remain focused on developments in The Hague, where The Gambia led the way bringing Myanmar to the International Court of Justice (ICJ). The Netherlands and Canada have joined the case, but Myanmar’s neighbours have largely ignored it.

Bangladesh has a poor track record in accountability and the rule of law.

To address the brutal legacy of the 1971 war for independence, in 2010 Bangladesh established a domestic war crimes tribunal, the International Crimes Tribunal (ICT). Although the ICT’s creation was welcomed by international human rights groups, it was later criticised around questions of fairness, transparency and witness intimidation. The ICT has found itself the target of accusations that it has abused its mandate by prosecuting leading Islamist opposition voices in Bangladesh. Beyond Islamist opposition, Dhaka also uses its power to harass journalists and activists otherwise critical of the government.

With such a poor human rights record at home, it is worth asking how Bangladesh has become a critical partner in international efforts to secure accountability for atrocities next door.

Bangladesh signed the Rome Statute of the International Criminal Court in 1999 and ratified it in 2010, the only country in South Asia to have done so. In 2015, then foreign minister Abul Hasan Mahmood Ali reiterated the country’s commitment to advocating for the Statute’s universal acceptance.

Dhaka’s membership provided the ICC’s Office of the Prosecutor with the jurisdictional basis to investigate alleged crimes of deportation and persecution against the Rohingya, even though Myanmar is not an ICC member state. In September 2018, an ICC pre-trial chamber ruled that the court has jurisdiction over the alleged crime of deportation. Bangladesh’s State Minister for Foreign Affairs Shahriar Alam affirmed Dhaka’s legal obligation to fully cooperate with the work of the ICC. Alam emphasised that under the leadership of Prime Minister Sheikh Hasina, every action by Bangladesh will be guided by universal values and laws.

Dhaka has welcomed the initiative of two Australian human rights lawyers, acting on behalf of Rohingya refugees, who lodged a pre-trial motion requesting the Court hold trials in Asia where the hearings would be more accessible to victims. The request was well received in Bangladesh, with local news agencies expressing hope that the country would be the first in the region to host an ICC trial chamber.

While Bangladesh continues to offer support, the reception in India and China — two key regional powers — has been more frigid. Myanmar is an important strategic partner for both countries, who are engaged in tense strategic competition. China’s crackdown on its Uyghur minority has led to an ICC complaint of its own, which makes reference to the same cross-border jurisdictional principle referenced in the ICC’s Myanmar–Bangladesh findings.

The ICC’s opening of the door to prosecuting non-signatories to the Rome Statute has led some legal experts to worry that an increasingly activist ICC will find itself in conflict with non-signatories. This development will likely reinforce Beijing’s long-held suspicions of international justice. Even Japan, which is an ICC member state, has for the most part privileged business deals with Myanmar over calls for international justice.

The ICC may have overextended itself relying on Dhaka. Bangladesh and Myanmar reached an agreement on refugee returns in 2017, and Dhaka’s priority now appears to be quickening the pace of resettlement. Bangladesh’s cooperation with the ICC might lead Myanmar to obstruct these returns, giving Myanmar significant leverage over Dhaka.

Although Bangladesh’s leaders continue to rhetorically embrace the cause of international justice, the distance between their words and developments on the ground may only be growing.

The post Is Bangladesh a viable partner for International justice? first appeared on East Asia Forum. 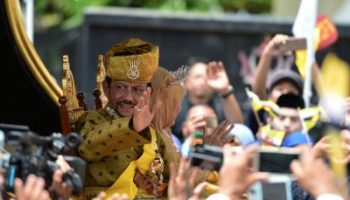 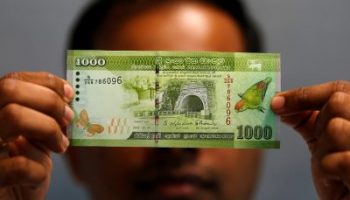 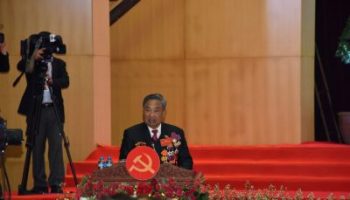 Hints at political change in Laos 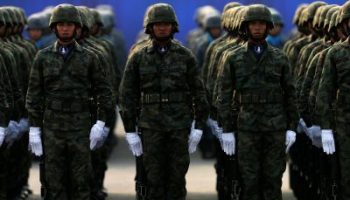 Behind the Australia–Thailand Strategic Partnership

Drawing the curtain on China–Israel cooperation?