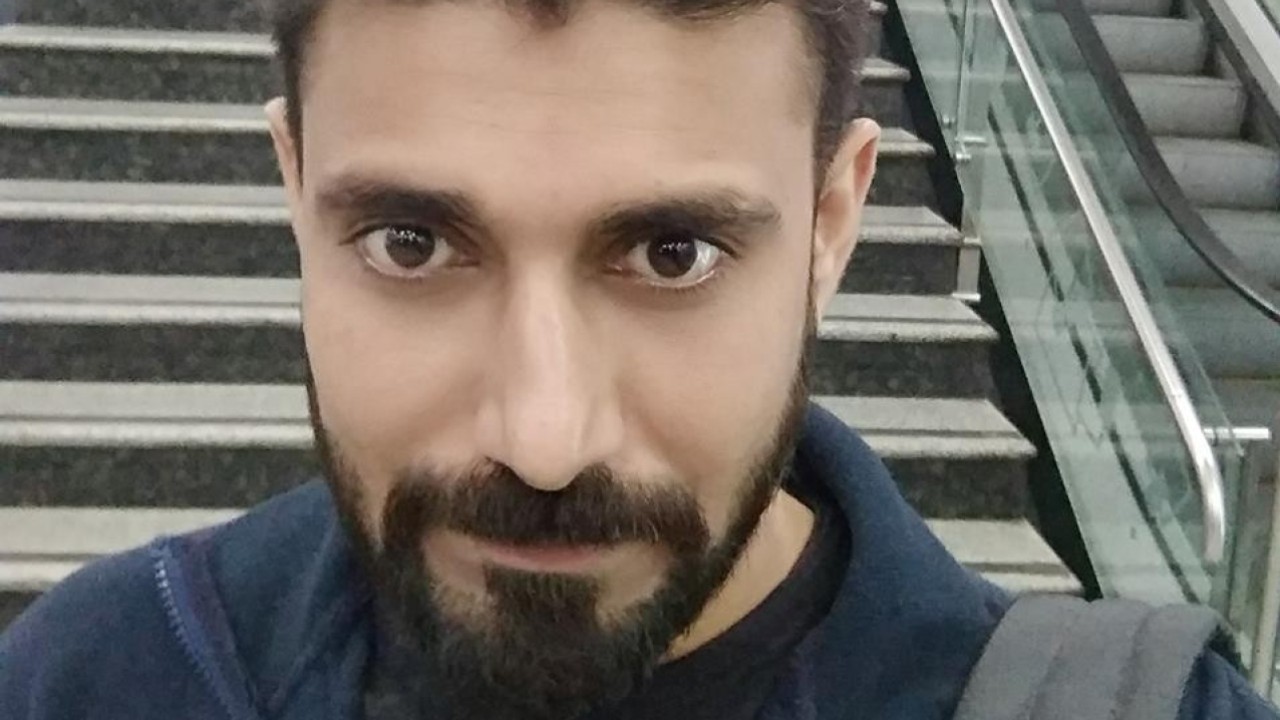 An Indian man died after being sucked into an MRI machine while visiting a relative at a hospital in Mumbai, police said on Monday.

Rajesh Maru, 32, was yanked towards the machine by its magnetic force after he entered the room carrying an oxygen cylinder, police said in a statement.

“We have arrested a doctor and another junior staff member under section 304 of the Indian penal code for causing death due to negligence,” said spokesman Deepak Deoraj.

The incident occurred on Saturday night at the Indian financial capital’s Nair Hospital.

Police said preliminary reports suggested the man had died from inhaling liquid oxygen that leaked from the cylinder. It is thought the cylinder was damaged after hitting the machine.

Ramesh Bharmal, the dean of the hospital, said an investigation had been launched to determine the exact cause of death, and CCTV footage of the incident had been handed over to police.

The victim’s uncle said Maru was asked to carry the cylinder by the junior staff member who assured him the machine was switched off.

“The ward boy who was supposed to prevent such incidents told my family members to go inside when the machine was turned on. We are shocked and devastated,” Jitendra Maru said.

The state government of Maharashtra, of which Mumbai is the capital, announced compensation of 500,000 rupees (US$7,870) for the victim’s family.

MRI, or magnetic resonance imaging, machines use a powerful magnetic field to produce images of the body’s organs. Metallic objects are pulled towards it and must not be carried into the room.

In 2014 two hospital workers sustained injuries when they were pinned between an MRI machine and a metal oxygen tank for four hours at a hospital in New Delhi.

In 2001, a six-year-old boy undergoing an MRI scan in New York was killed when a metal oxygen tank flew towards the machine and crushed his skull.