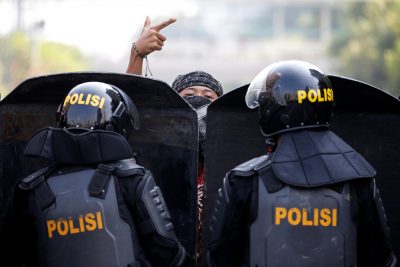 At a time when the forces of populist nativism are on the rise in established democracies, many liberals in the West are being forced to reconsider questions that have been marginal since the days when fascist and communist movements were last a part of political life.

At what point do liberal norms become a liability for democracy when they are abused by demagogues to undermine the tolerance and social cohesion that underpins it? At what point should a democratic state curtail the political freedoms of those who use those freedoms to oppose the democratic compact itself?

In most Western countries these considerations may still be academic, though perhaps becoming rather more real. Germany is known for its highly formalised system for proscribing organisations deemed opponents of its democratic order. In the United States, some progressives fret about the latitude its constitutional protections of freedom of speech and association give to a growing right-wing extremist movement. Some warn that the Australian government’s efforts to thwart the local influence of the Chinese Communist Party in the name of safeguarding democracy is damaging intellectual freedom and civil liberties.

But in Indonesia, Asia’s second-largest democracy and the Islamic world’s largest, these dilemmas are all the more acute. In this week’s lead article, Greg Fealy highlights the unintended consequences of a crackdown on political Islam, which he argues ‘erodes human rights, undermines democratic values and could well lead to a radical backlash against what is seen as growing state antipathy towards Islam’.

Fealy’s warning is a reality check for national and multilateral donors who have poured millions of dollars into initiatives to strengthen moderate Islamic networks and counter violent extremism. Some of them would argue that the exhaustion of the state’s tolerance for Islamist movements is a welcome development, given the persistent spectre of violent Islamic extremism in Indonesia.

This would be a questionable interpretation, though. The threat which modern Islamist movements pose to Indonesia’s political stability, and their relationship with violent jihadism, has probably been overstated. In any case, Indonesia’s challenges are merely more acute versions of those which are putting strain upon democratic systems the world over, and aren’t necessarily unique to a Muslim-majority society.

The intensifying beef between Indonesia’s secular nationalists and religious conservatives is just one manifestation of a worldwide problem of political polarisation that political scientists say is a key ingredient in weakening democracy from the inside.

The hazards of polarisation are similar, regardless of the national context or the axes of ideological competition. When political tribes begin to see others not merely as electoral or intellectual competitors, but rather existential threats to themselves or the nation, it becomes much easier to rationalise cutting corners on key democratic norms in order to defeat them.

As Fealy writes of Indonesia, the government of President Joko Widodo (Jokowi) and its allies in civil society have raised the stakes in just this manner, coming to see Islamism as ‘posing an existential threat to Indonesia and its tradition of constitutional religious neutrality and social inclusiveness’.

But when laws are changed (or ignored) to become a cudgel with which to beat political opponents, everybody loses. Legislation the Jokowi government passes to ban the Islamist groups, for instance, could readily be used by a future administration to arbitrarily repress left-wing or liberal political civil society. A future government more sympathetic to Islamic conservatives might reverse the Jokowi administration’s marginalisation of Islamists within the state, further politicising the bureaucracy in the opposite direction. These are the dangers of setting the sorts of precedents the Jokowi government is presently setting.

The obvious circuit breaker in this process of polarisation, repression and backlash is to reinvigorate traditions of dialogue and compromise across ideological lines. Islamist movements have always been a feature of Indonesian politics and always will be. Secularists must find a way of opposing their agenda that doesn’t lead to knee-jerk (and counter-productive) attempts at de-legitimising them and their sympathisers.

Where politicians fail, civil society has to take the lead, making the case that the same laws that protect the political rights of religious minorities also, for better or worse, protect the political liberties of Islamists. This is easier said than done when voters increasingly get their political news from social media, gravitating to information which confirms their worldview and reinforces narratives of victimisation — further justifying the use of hard-knuckle tactics on the other side.

Still, few societies can draw from such a deep well of social and political tolerance than Indonesia’s. To spend time there is to be struck by the resilient spirit of compromise and cooperation that permeates civic life, without which the country would not have emerged as the democratic behemoth it did after the fall of the Suharto’s New Order. Citizens of the West’s beleaguered liberal democracies might look to Asia not only to witness the hazards of political polarisation but also for clues as to how to remedy it. 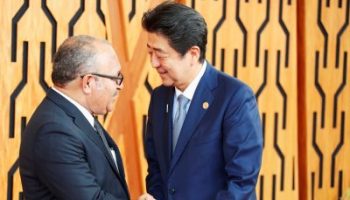 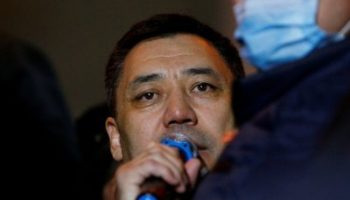 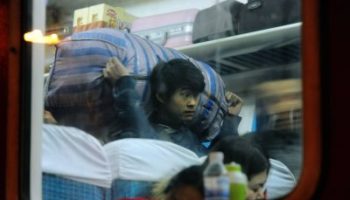 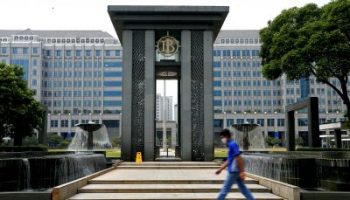 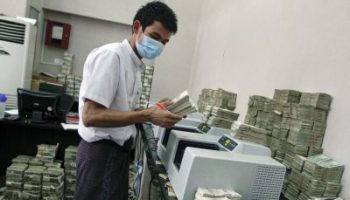 Paying for a pandemic