In A Sane World, Trump’s Reelection Would Be Considered Unthinkable 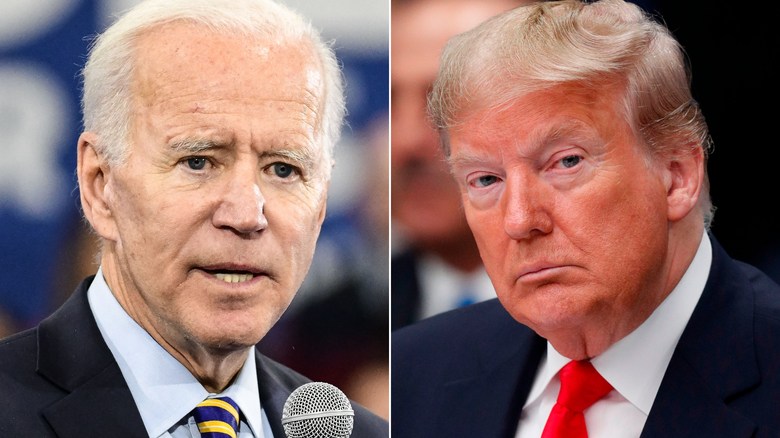 After one of the biggest governmental screw-ups in the American history, the president overseeing such a fiasco would be run out of office on a rail. He certainly would have no chance at reelection … right?

But of course, we do not live in a sane world, do we?

That Trump could so mishandle the national response to the coronavirus pandemic and set the stage for an economic downturn possibly not seen since the Great Depression, and still win reelection, is mind-boggling.

Then again, in a sane world a pathological liar would never be elected to the most powerful office on Earth in the first place.  In a functioning American democracy, a corrupt, incompetent leader would be removed from office as the Constitution prescribes.

Yet here we are, seven months away from the next presidential election and Donald Trump is only marginally trailing Joe Biden, the presumptive Democratic nominee, in some battleground states. Marginally … as within the margin of error.

Yes, the latest USA Today/Suffolk national poll has Biden with a commanding lead over Trump (50-40 percent) but national polling strength does not necessarily equate to Electoral College strength, as we so well know.

With an unemployment rate increasing by the day; with so many families unable to pay their bills; with so many of our fellow citizens needlessly stricken by the coronavirus, how could a good chunk of Americans still want four more years of Trump at the helm?

As Chauncey DeVega writes in Salon:

A culture of distraction and spectacle has rendered many Americans incapable of being responsible engaged citizens. Our public educational system does not teach critical thinking skills.

Add to that a right-wing propaganda network, Fox News, ranked the most-watched cable news network 18 years in a row; throw in the Republican Party’s efforts to limit access to voting among predominantly Democratic folk and you have Trump with a good chance of stealing another election, pandemic or no pandemic… depression or no depression.

In politics, seven months is a lifetime. But for current polling to still have Trump with anywhere near a shot at reelection while we are in the middle of one of the worst health and economic crises in the nation’s history should scare the daylights out of us.