How to defend Australia 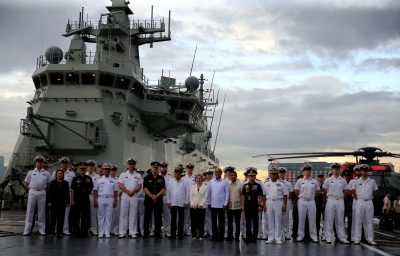 How much should Australia spend on defence? The question is especially urgent as the demands Australia’s forces may face in the decades ahead are much greater than the ones they are designed for. The obvious answer is that it depends on what Australia wants its armed forces to be able to do — but for a long time Australian defence policy has reversed this logic.

Like many other countries since the end of the Cold War, Australia has been fixed on 2 per cent of GDP as the gold standard for defence spending. To spend less than this is condemned as irresponsible, and to spend more is tacitly assumed to be unnecessary. Insufficient attention is paid to what kind of forces the money is spent on, or what those forces are supposed to achieve.

But more fundamentally, even a more robust measure of how much is spent reveals nothing about how adequate Australia’s armed forces are for the tasks they might face. To understand better how much Australia should spend, we need to re-invert the logic and look again at what its forces need to be able to do.

Since the 1970s, Australia’s defence forces have been planned primarily to defend the continent independently against a local adversary — in effect, Indonesia. More recently, some attention has also been paid to preparing them for stabilisation operations in Australia’s near neighbourhood and for modest contributions to more remote US-led coalitions.

This made good sense as long as two assumptions held true. First, US strategic primacy in Asia would prevent any major Asian power threatening Australia militarily. Second, if such a threat did develop, the United States would defend Australia from it. These assumptions remain the foundation of Australian defence policy today.

But the United States now faces a more powerful and determined strategic rival in Asia than it has ever faced before, and its response so far is feeble and faltering. Looking 30 years into the future — as is required in defence planning — there is now a very real chance that the United States will not remain the primary strategic power in Asia. If so, it will not be able to prevent a major power threatening Australia, nor will it have the same commitment to defending Australia from such a threat.

That means Australia must consider whether it needs forces capable of doing much more — defending Australia independently from a major Asian power. Australia has never really explored this question, because it has always assumed that it was both unaffordable and, thanks to great and powerful friends, unnecessary.

So, how could Australia defend itself most cost-effectively against a major power, and what would the forces required cost?

The answer is an extra AU$30 billion (US$21 billion) per year, over and above the almost AU$40 billion (US$28 billion) spent today — assuming some major hurdles like access to technology can be overcome. This would mean defence spending of around 3.5 per cent of GDP.

This estimate is necessarily very imprecise, but it provides a starting point for a discussion about Australia’s future defences. It presupposes that Australia would abandon some major capability projects that do not deserve priority in a carefully-designed force. It also presupposes that Australia does not decide that it needs nuclear weapons. In the long term, nuclear capability would cost perhaps another 0.5 per cent of GDP, taking the total to 4 per cent.

There is no doubt that Australia could sustain that level of spending if it chose to. Indeed, it has done so before, even in peacetime — it spent an average of 3.4 per cent of GDP on defence in the 1950s.

How could the money be found? The simplest way would be to raise taxes. Raising an extra AU$30 billion a year would increase the government’s tax take by about 6 per cent. A lot, but not unthinkable. It would move Australia from being the eighth-lowest-taxed country in the OECD to the ninth, out of 36.

But would that level of defence spending be justified? That is a harder question to answer. It depends on how Australia estimates the risks that a major power — like China, India, or even a more powerful Indonesia — might use force against it in the decades ahead. The higher it assesses that risk to be, the more sense it makes to increase its defence spending sharply now. Clearly such an attack is very unlikely in the next few years. But how likely is it that the probability will grow as circumstances change over the decades ahead?

Australia must prudently expect that its strategic risks will grow as US power in Asia fades, making it far less unlikely than it has ever been that it may face a major power adversary independently. The task Australia faces in deciding its future levels of defence spending is to balance that risk against the cost of building the armed forces required to deal with it.

Hugh White is Emeritus Professor at the Strategic and Defence Studies Centre, The Australian National University.

This article is based on research in Hugh White’s new book, How to Defend Australia.

Jio-Microsoft deal to bring down IT costs 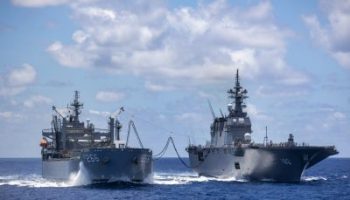 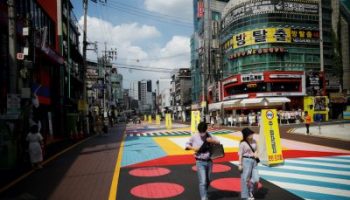 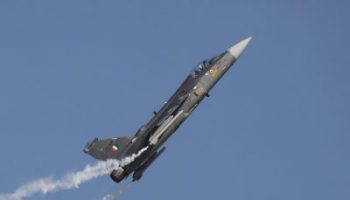 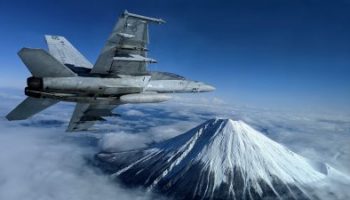