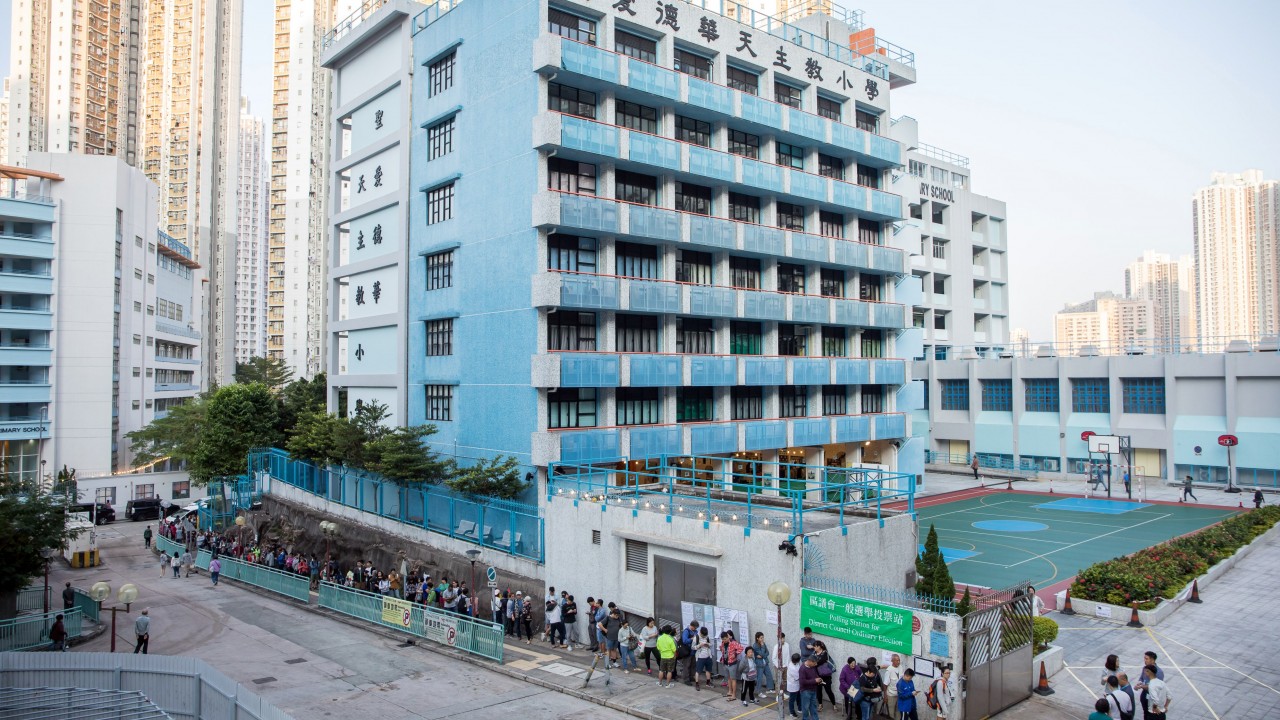 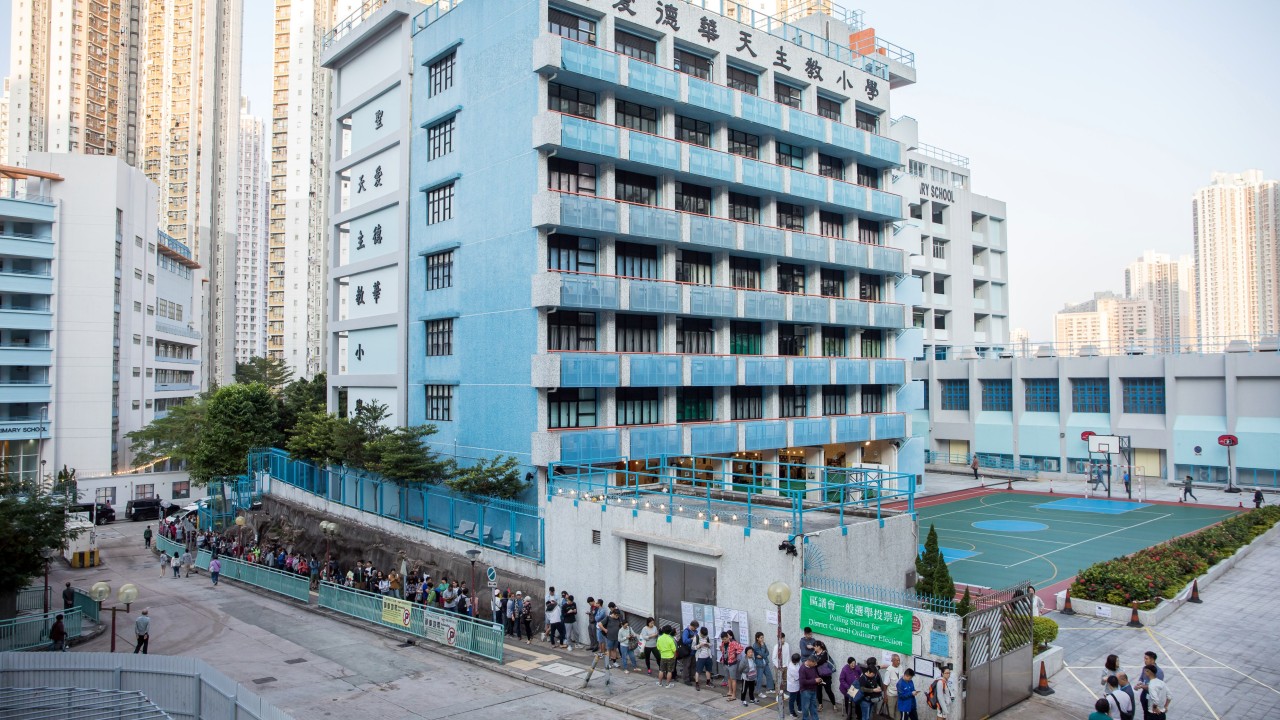 The landslide in the district council elections last month was beyond everyone’s expectations. The pro-democracy and anti-establishment camps won 17 of the 18 districts, and 90 per cent of the seats by one count. They will now have millions of dollars at their disposal.

Yet the pan-democrats shouldn’t let the triumph go to their heads. For one thing, the vote was more a protest against the government than a vote for the most capable district councillor.

Also, some may have chosen to side with…