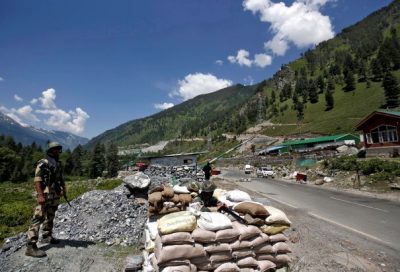 Back in May, tensions along the disputed Sino-Indian border spiralled dangerously out of control. US President Donald Trump offered to mediate, but neither New Delhi nor Beijing showed enthusiasm. Instead Russia has become the de facto intermediary in the dispute, despite never publicly offering. Moscow’s discreet diplomacy may have helped de-escalate the most violent China–India clash since the 1960s.

The conflict coincides with Russia’s presidency of two key international forums: BRICS, a grouping of major non-Western powers Brazil, Russia, India, China and South Africa, and the Shanghai Cooperation Organization (SCO). This presents Moscow with both a challenge and an opportunity.

The challenge is that the India–China clash could derail BRICS and the SCO precisely when Moscow is chairing them. At the same time, Russia’s chairing of the two institutions gives it extra capacity to conduct pacifying diplomacy with New Delhi and Beijing and, in the process, raise its stature on the international stage. So far it seems the Kremlin has expertly taken advantage of the opportunity.

Since June, Russia has engaged in efforts — albeit mostly behind-the-scenes — to facilitate de-escalation. On 23 June, a trilateral tele-meeting took place between the Russian, Indian and Chinese foreign ministers, presided over by Russian chief diplomat Sergey Lavrov. The conference’s official agenda did not include the border standoff, but it was an achievement that Russia managed to bring together the Chinese and Indian foreign ministers amid continuing military tensions.

The next visible step in this Russia-led trilateral diplomacy occurred in early September on the sidelines of SCO-related meetings in Moscow. The defence ministers of India and China had their first face-to-face meeting since the beginning of the crisis, followed a few days later by the first face-to-face talks between foreign ministers S Jaishankar and Wang Yi. The foreign ministers’ meeting resulted in a joint statement listing five points of concurrence reached after a ‘frank and constructive’ discussion.

In the Moscow statement, the two foreign ministers agreed that ‘the current situation in the border areas is not in the interest of either side’ and that ‘the border troops of both sides should continue their dialogue, quickly disengage, maintain proper distance and ease tensions’. The Chinese press statement released after the Moscow meetings was notably missing the line ‘India carries the burden of responsibility for triggering the current crisis’, included in all previous public updates from Beijing.

How has Russia been able to achieve modest success in defusing the crisis? For one thing, it helps that Moscow is on good terms with both sides, maintaining close ‘strategic partnership’ relations with both Beijing and New Delhi. And while Washington was quick to brand China the ‘aggressor’ in the Himalayan standoff, Moscow has carefully maintained neutrality and equidistance with respect to the dispute.

Russia also wields some leverage in its role as an important arms supplier, especially to India. In the wake of the flare-up in the Himalayas, Moscow agreed to New Delhi’s requests to expedite deliveries on a previously concluded contract for the S-400 air defence system and to accelerate contract negotiations for the delivery of MiG-29 and Su-30 fighter jets. Granting India access to these advanced weapons is a stabilising move that preserves Russian credibility and makes India more confident.

It is unclear whether Beijing tried to lean on Russia to block these weapons deliveries, but such pressure would unlikely work — Russia is adamant about its freedom of action as a great power. The Kremlin would not allow Beijing — or anyone else — to impose conditions on Russia’s relations with important partners like India. Beijing also understands that if Russia stopped selling arms to India, Delhi would turn to US weaponry, leading to stronger India–US strategic ties and potentially an anti-China military alliance.

Among all third parties, Russia has the most at stake in normalising China–India relations. Moscow is heavily invested in the trilateral relationship, which the Kremlin sees as essential to forming an alternative to the US-led Western hegemony. The idea of a tripartite coalition between Russia, China and India was first voiced by then Russian prime minister Yevgeny Primakov in 1998, and Moscow has sought to promote it ever since.

The ‘Greater Eurasia’ vision, first formulated by Vladimir Putin in 2015, is another reason why Moscow needs durable peace between India and China. The vision sees the super-continent’s major powers and integration blocs working in concert, with Russia, China and India serving as the continent’s main axis. Moscow hopes to be the main political broker within Greater Eurasia, raising its influence far beyond what Russia’s economic capabilities alone would allow.

Russia’s current role in defusing the China–India border crisis, though meaningful and constructive, need not be exaggerated. When it comes to conflicts between big powers, third-party facilitation and mediation can have limited results at best. In the end, it is up to Beijing and New Delhi to keep their antagonism under control.

Artyom Lukin is Associate Professor and Deputy Director of Research at the School of Regional and International Studies, Far Eastern Federal University, Vladivostok.

The post How Russia emerged as key mediator in the China–India dispute first appeared on East Asia Forum.

Roland DGA to Showcase its Latest Eco-Solvent, UV and… 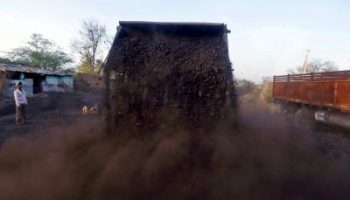 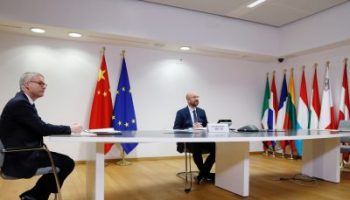 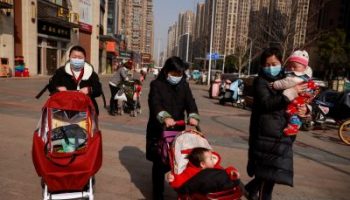 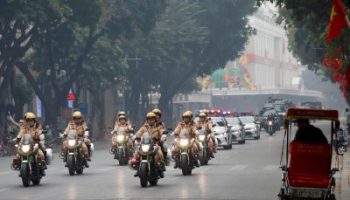