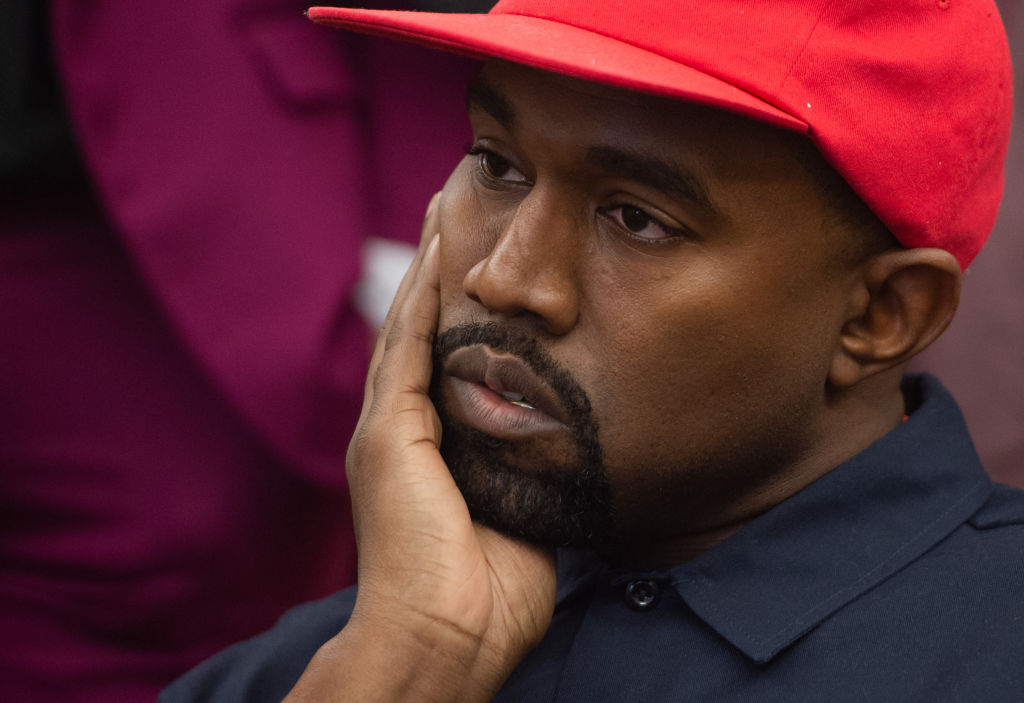 Whether or not Kanye West is not taking his meds, one thing is obvious, his lack of knowledge when it comes to African American history.

Kanye West’s zany presidential campaign rally he held on Sunday (Jul.19) not only has reportedly landed him in hot water with his wife and her family but with the relatives of the iconic slave abolitionist, Harriet Tubman. During the sh*t show event, West inaccurately claimed that Tubman didn’t free the slaves.

“Harriet Tubman never actually freed the slaves, she just had the slaves go work for other white people.”

Tina Wyatt, Harriet Tubman’s great-niece, spoke with TMZ and said the rapper was “dead wrong” and pointed out if Tubman didn’t free slaves Kanye would still be on a plantation, wouldn’t be able to spew the nonsense he does freely and not be a billionaire rapper either.

Tina thinks Kanye’s in desperate need of a basic history lesson. Once African Americans were freed, they actually flourished — starting businesses and even getting elected to office — until Jim Crow segregation laws and black codes were enacted to create racist policies that held black people down.
Tina says Kanye needs to start uplifting people if he wants to be in the public eye, and what he did at the rally she believes was nothing but destructive.Since his rally, it’s been all downhill for Kanye. The rapper failed to submit the signatures he needed to get on South Carolina’s presidential ballot. West also had a tough Monday (Jul.21) going through an exhaustive Twitter tirade calling out his wife, mother-in-law, her boyfriend whom he hilariously referred to as “CalmYe,” and Drake. He ended his meltdown by plugging his forthcoming album “DONDA” and sharing its tracklist.You can watch Wyatt give West a much-needed history lesson in the video below.