Palestinian Islamist group Hamas, which has fought three wars with Israel and faces financial isolation, called on supporters Tuesday to send funds via Bitcoin.A spokesman for the movement’s military wing sent out a message calling for support to be sent in the virtual currency.“Support the resistance financially through the Bitcoin currency,” it said, adding the exact mechanism would be announced later. 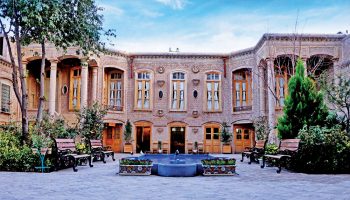 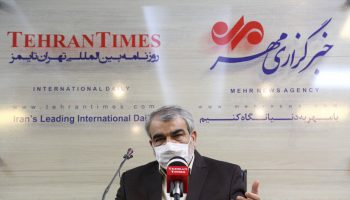