New Delhi [India], Nov 30 (ANI): Seems like Day 1 of ‘Good News’ went all well as Bollywood diva Kiara Advani thanked the team of the film for an amazing day.
Taking to her official Instagram account, the 26-year-old actor posted a happy picture with her co-star Diljit Dosanjh and the director Raj Mehta, alongside a caption which read, “With my super fun costar @diljitdosanjh and the captain of the ship our amazing director @raj_a_mehta. Thank you guys for all your good wishes Day 1 was amaze.”

Apart from starring Kiara and Diljit, the much-anticipated movie also brings back the hit on-screen jodi of Akshay Kumar and Kareena Kapoor Khan after a long time. While Kiara and Diljit have already begun the shooting, Akshay and Kareena will join soon.
The ‘Koffee With Karan’ host, who is producing the film under his banner Dharma Productions, took to social media earlier in the day to share the happy news.
The movie, which revolves around a couple who is trying to have a baby, is slated to release on July 19, 2019.
An excited Akshay had made the film announcement on social media in August. “Good News! That’s the name of our film and so is the news I am sharing 🙂 It is a ‘dramedy’ Due Date 19th July, 2019,” he had tweeted back then.
Except for ‘Good News’, Kiara will also be seen in ‘Kabir Singh’ opposite Shahid Kapoor, the film is a remake of Telugu blockbuster ‘Arjun Reddy’. While Diljit will appear in another movie titled ‘Arjun Patiala’ alongside Kriti Sanon.(ANI) 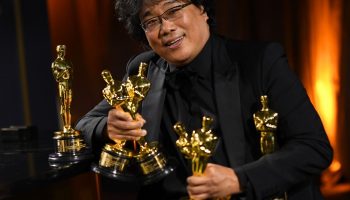 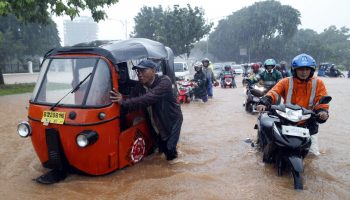 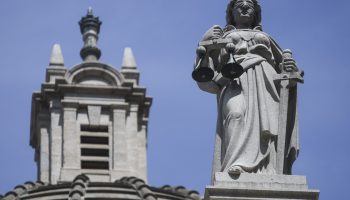 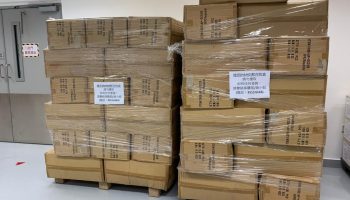 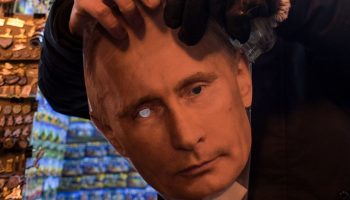 Vladimir Putin’s portraits are everywhere, including on T-shirts, mugs and fridge magnets