Gloves Off, Obama Criticizes Trump, By Name, For First Time

During a speech at the University of Illinois today, Barack Obama, for the first time since leaving office, attacked Donald Trump by name.

Speaking of the current corrosive and corrupt political climate, Obama said, “It did not start with Donald Trump. He is a symptom, not the cause. He’s just capitalizing on resentments that politicians have been fanning for years.”

This is a departure from the deliberate way Obama has avoided direct criticism of his successor. During his much-celebrated speech at the Nelson Mandela Annual Lecture in Johannesburg earlier this year, Obama attacked the “politics of fear and resentment,” but never named Trump directly.

With only 60 days until the midterm elections, Obama appears to have made the calculation that this is no time to be timid.

“You need to vote because our democracy depends on it. … This moment really is different,” Obama told his audience. “The consequences of any of us sitting on the sidelines are more dire.”

Pointing out to his audience that only one in five young people voted in the 2014 midterm elections, Obama cautioned the students there is only one way to save our democracy … “Vote, vote, vote.”

Obama’s impassioned speech to the young audience reminded many of his breakthrough keynote address at the 2004 Democratic National Convention that thrust him into the national spotlight.

It is only a matter of time before Donald Trump attacks Obama for what he will undoubtedly see as a challenge and breach in “presidential” etiquette.

From all indications, the new, energized Obama is not only ready for the fight but relishes the opportunity to be back in the political arena. 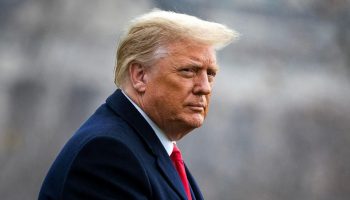 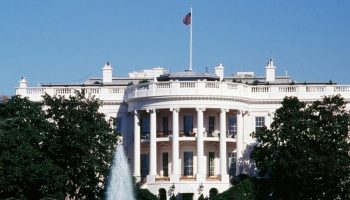 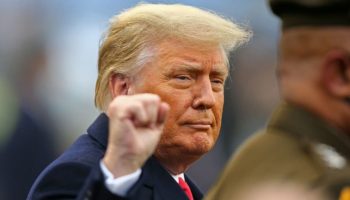 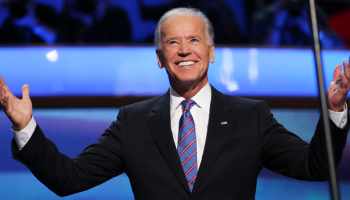 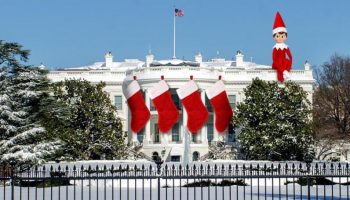