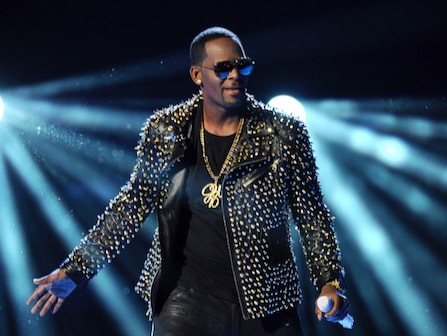 CHICAGO (AP) — Attorney Gloria Allred tells The Associated Press she has contacted law enforcement about concerns one of her clients may be the person in a VHS tape recently given to Chicago prosecutors that purportedly shows R&B star R. Kelly having sex with an underage girl.

The Los Angeles-based lawyer said by phone Friday she has “made law enforcement in a different jurisdiction” than Chicago aware of her concerns. Allred represents multiple R. Kelly accusers, some of whom haven’t come forward publicly.

Allred says if her client is on the video, “we will do everything legally possible to protect her and her rights.”

Kelly has been dogged for years with allegations of sexual misconduct. Through his lawyers, he has consistently denied them. His current attorney, Steve Greenberg, told the AP Allred’s comments were “speculative.”

Fortis and LogiMove Partner on Equipment Rental and Construction… 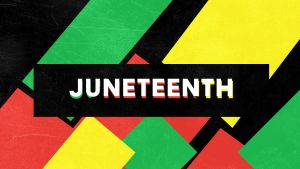 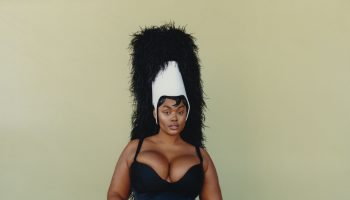 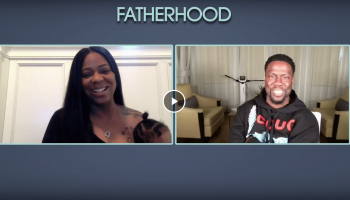 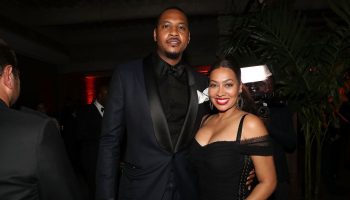