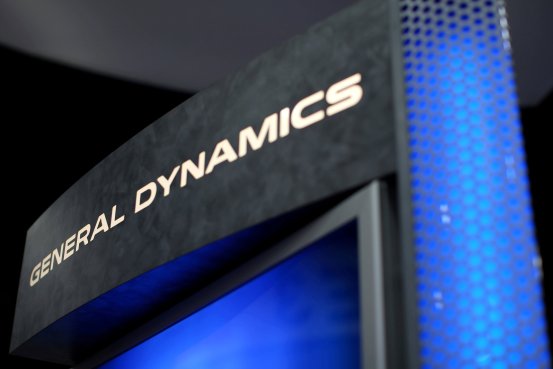 said it had agreed to buy

for $6.8 billion as part of the defense contractor’s push into government information-technology services.

The maker of Abrams tanks and Gulfstream business jets will double its annual IT services sales to become one of the largest providers to the Pentagon and other agencies such as the Central Intelligence Agency and the Department of Health and Human Services.

Government departments are going through a major refresh of antiquated IT systems, including switching more services to the cloud and boosting cybersecurity. That has triggered a round of deal-making over the past three years among providers seeking greater scale to handle ever-larger projects as the government bundles contracts to secure savings.

Other big providers include Leidos Inc., which bought the IT arm of

to create an industry leader with annual sales of $10.1 billion, and Booz Allen Hamilton Corp.

CSRA has annual sales of almost $5 billion and among the highest margins in the sector. The company, formed two years ago when Computer Sciences Corp. merged its federal arm with SRA International Inc., has partnered with the web services arm of

General Dynamics said that CSRA would expand its access to intelligence agencies and that rising federal spending—with the White House due to issue 2019 budget requests on Monday—would reduce the pricing pressure on providers that forced many smaller players to combine.

Falls Church, Va.-based General Dynamics has lagged behind the broader increase in defense stock prices, in part because sales of business jets have remained flat in recent years.

General Dynamics is offering $40.75 a share for CSRA, whose shares closed at $30.82 Friday and surged 32% premarket Monday to trade around the offer price. Including the assumption of $2.8 billion of CSRA’s debt, the deal has a value of $9.6 billion.

General Dynamics said it expects the deal to close in the first half of 2018, increase earnings and generate annual pretax cost savings of about 2% of the combined company’s revenue by 2020.

Write to Doug Cameron at doug.cameron@wsj.com and Cara Lombardo at cara.lombardo@wsj.com