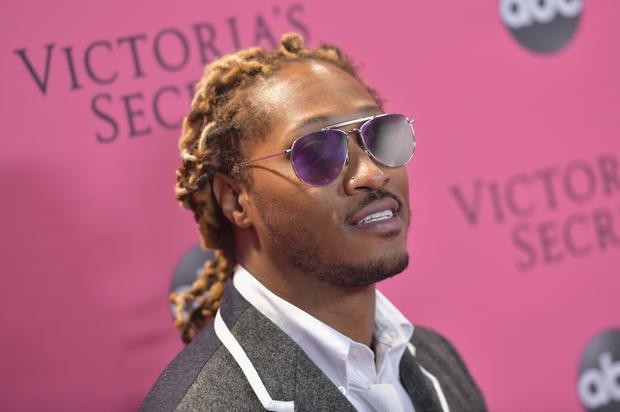 It doesn’t look like Future wanted be in the same room as Ciara & Russell Wilson this weekend after he called Russ out last month on his Freebandz Radio show. On Saturday, the ATL rapper was scheduled to perform at Clive Davis’ pre-Grammy party, which Ciara & Russell Wilson were front row at, when he decided to cancel his performance last minute when he realized who was inside.

Sources say Future’s camp felt event organizers were “messy” by having Ciara and Russ there, and said their guy wouldn’t perform. They said Future was briefed about it outside, and then decided to dip last minute.

Now there is two sides to every story and Future’s camp is saying another thing. They said Future didn’t leave because of Ciara & Russ, but that the show was behind schedule by nearly an hour, and he was instructed to shorten his performance significantly, which he reportedly wasn’t down with. They also added that Future had no idea Ciara or Russ was there, but you can believe which side you want.

Either way, Future bailed on the performance and Russ stays out there winning. We’ll keep you posted.