For Trump, And Republicans, Not All “Invasions” Are Of Equal Concern 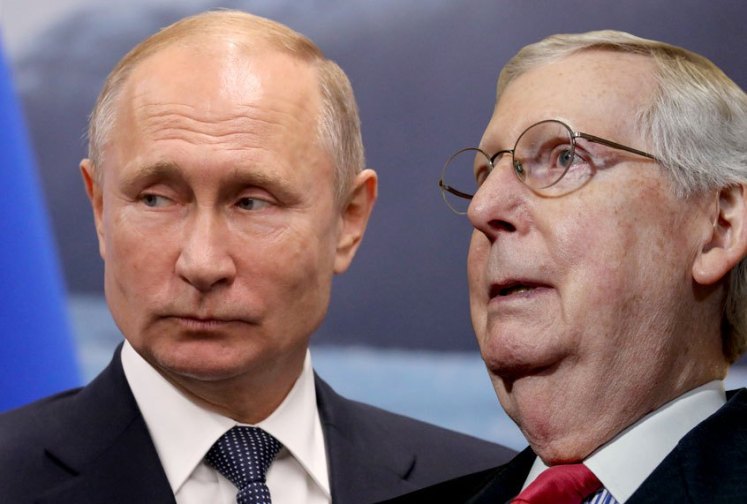 The word “invasion” has been much bandied about lately. For Trump and his allies, it refers to the hordes of brown-skinned people seeking to illegally enter our country. For our intelligence community, it’s about Russia’s attack on our country’s 2016 presidential election, and its continuing efforts to do so in 2020.

Russia did attack our country in order to help elect Trump. The crisis along our southern border is not one of forced entry but one of desperate people fleeing for their lives hoping to find asylum and safety in the U.S.

But even if you buy the Republican talking point that we have an “invasion” of dangerous people along our Mexican border, it seems not all “invasions” are created equally.

For Trump and his Republican lackeys, the two “invasions” are being treated entirely differently. For one, you do all you can to build a wall; for the other, you graciously open the front door.

There is no doubt Russia attempted, and succeeded I would say, to get Donald Trump elected president. But Republicans in Congress are just peachy keen with all that … so much so that they are, in effect, welcoming a repeat performance in 2020.

Mitch McConnell, aka “Moscow Mitch,” who, as leader of the Senate, has the power to do something about preventing a second assault on our elections, is refusing to even bring up bipartisan election security bills.

Heck, Donald Trump has had the chutzpah to publicly state he would welcome foreign interference in our next presidential election!

So where have Trump and his Republican handmaidens focused their “invasion” efforts? On the real or the fake?

Yep, they’ve been focused on building a costly, and useless, wall along our southern border; on throwing destitute asylum seekers into cages; on discouraging other migrants, desperate enough to make the 2000-mile journey from Central America to the U.S., by separating families at the border.

Yes we have an “invasion” problem in our country. But it’s not coming from our Mexican border. It’s coming 5000 miles away from the land of Putin.

Dems beware of the occupation preoccupation; Republicans, the terror error 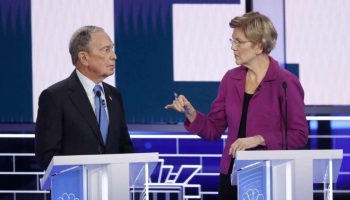 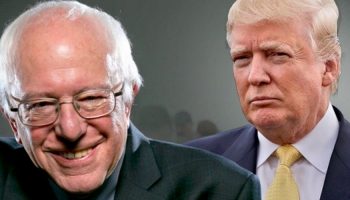 Trump’s Support For Bernie Is A Win-Win … For Trump 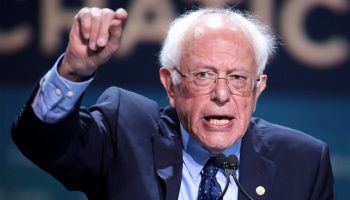 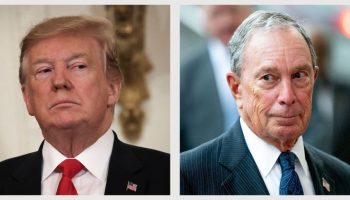 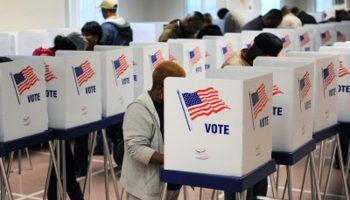