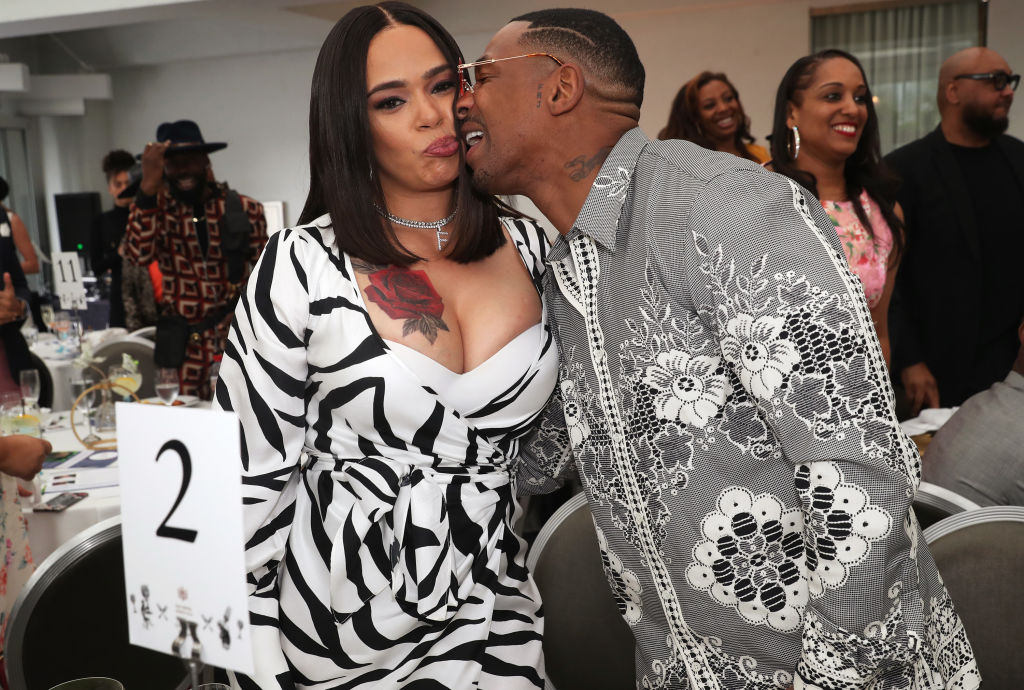 Faith Evans is off the hook.

The domestic violence charges against the R&B singer have been dismissed, mostly because Stevie J wasn’t going to testify against her.

According to TMZ, the Los Angeles County District Attorney’s Office is declining to prosecute the “You Used To Love Me” singer because Stevie J, the alleged victim and her husband, has declined to cooperate.

Last month, Faith got pinched after getting into a heated argument at their home that allegedly turned violent. It was reportedly Stevie J who called the cops (okay, so he is kind of a snitch), but he supposedly only wanted her removed from the home, not arrested.

However, the cops had to take Faith in after they noticed scratches on reality TV star Stevie J’s arms.

In light of current events, he certainly won’t ever be doing that again. Despite rumors that there is trouble in their marriage, the couple is insisting that is not the case and that they are still happily together.

Marriage counseling, keep your hands to yourselves and no cops, please.

Today a true Queen was born and I’m grateful to be your friend & your husband. You are a gem & I appreciate you & love you for allowing me to see what love truly is