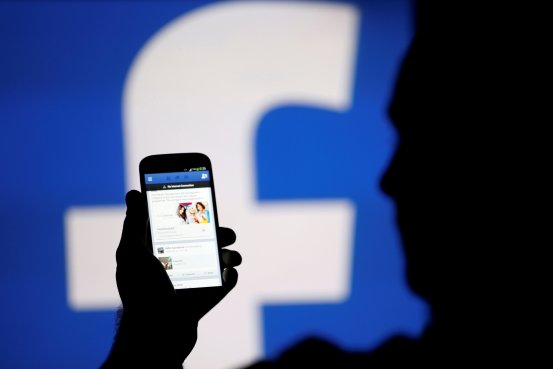 Facebook Inc.’s dominance in digital advertising powered another surge in quarterly profit, though it said users were starting to shave back their time on its platform as it tries to address critics claims that the social network has harmful effects.

The company said its quarterly profit, excluding a giant $3.19 billion tax charge, soared 61% in the fourth quarter, typically the heaviest spending period for advertisers. About $2.27 billion of the charge stemmed from the new congressional tax overhaul.