A proven currency, or a predictable flop? Whatever side you’re on, Bitcoin has taken the financial world by surprise in 2017. And, as Kate King reports, warnings about the cyrptocurrency are increasing.
Video provided by Reuters
Newslook

Facebook has banned advertisements about cryptocurrencies, charging that the advertisers often seek to mislead or deceive consumers.

In the giant social network’s update of its advertising policies Tuesday, a new addition banning ads for cryptocurrencies such as Bitcoin, initial coin offerings and binary options.

Advertisers of such financial services are “frequently associated with misleading or deceptive promotional practices” and may not be “operating in good faith,” said Rob Leathern, Facebook’s product management director, in an explanation of the policy on Facebook’s site. “This policy is part of an ongoing effort to improve the integrity and security of our ads, and to make it harder for scammers to profit from a presence on Facebook.”

He said the new policy is “intentionally broad” to allow Facebook to better identify deceptive practices. “We will revisit this policy and how we enforce it as our signals improve,” Leathern said.

Examples of such ads would no longer be allowed: “Use your retirement funds to buy Bitcoin!” and “Click here to learn about our no-risk cryptocurrency that enables instant payments to anyone in the world.”

Bitcoin has fought its initial early reputation as an anonymous currency used for money laundering, drug deals and other criminal pursuits. And initial coin offerings for other cryptocurrencies have hit some turbulence, too.

Earlier this week, the Securities and Exchange Commission halted an initial coin offering from Dallas-based AriseBank after learning some of its executives had felony criminal records, despite claiming to have raised $600 million of a $1 billion investment goal.

Recently, the SEC also warned consumers about celebrity-touted ICOs because the funds could be illegal if the celebrities had not disclosed their compensation for their promotional boost.

These ads are not new to Facebook, with notices for binary options — an all-or-nothing financial play — appearing more than two years ago.

Among Facebook’s other prohibited advertising content: ads promoting the sale or use of guns and weapons (“Cheap firearms: Buy now!” would be a no-no.); nudity or implied nudity; sale of tobacco products; sale of illegal, prescription or recreational drugs or drug-related paraphernalia; or sale of surveillance equipment.

Also not allowed: profanity, bad grammar and the use of excessive symbols, characters, or punctuation, or misused capital letters.

ICT apprenticeship uptake dropped over the past year 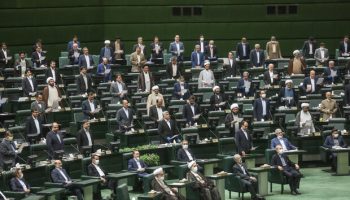 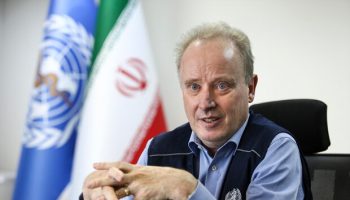 WHO representative briefs Iran’s efforts in fight against COVID-19 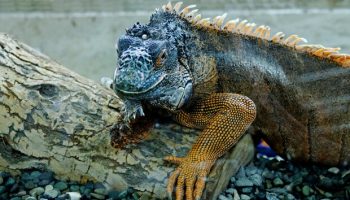 Experience wildlife in safe, friendly and educational environment near Tehran 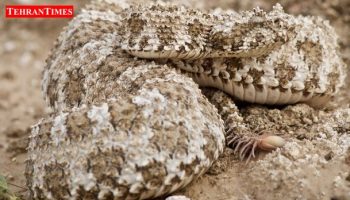 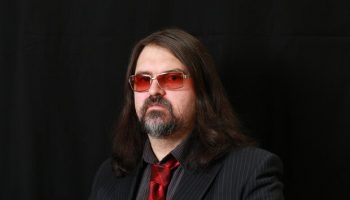