On Tuesday Eniko Hart recently announced that she and her comedian-actor husband Kevin will be expecting baby number two!

In a sepia filtered photo she posted to Instagram, Eniko can be seen wearing a see-through lingerie dress which shows the curve of her growing belly. “In the midst of all of this we’re counting our blessings and couldn’t be more grateful,” she wrote as the caption. “Soon to be a family of 6!”

in the midst of all of this we’re counting our blessings and couldn’t be more grateful!

This makes baby number two for the couple who will join his sister and brothers Kenzo, 2, Hendrix, 12, and Heaven, 15. Heaven and Hendrix are from Kevin’s first marriage to actress-comedian Torrei Hart.

Eniko was forthcoming about wanting a second baby in Kevin’s recent Netflix docu-series, Don’t F**kThis Up. The Hart family let cameras into their home to film the six-part series, where several elements of their relationship were discussed, including Eniko’s wish to expand the pack.

In the series, Kevin at times seemed hesitant to add another Hart to the mix, as the two were also experiencing certain highs and lows due to him reconciling with his past infidelity and his Oscar hosting controversy.

“The level that I’ve reached from a happiness standpoint, that woman is 100 percent responsible for it,” Hart told PEOPLE in 2018. “She wants another baby,” he shares.

When? “Who knows,” says Hart. “I just gotta shut up and [say], ‘If that’s what you want, honey. This house is just getting bigger and louder, that’s it.’ “

But it clearly looks like they were able to come to a common ground and will be new parents again by the end of the year. Maybe part two of the Netflix docu-series will document their journey?

Coronavirus: first known death of child with COVID-19 in the US 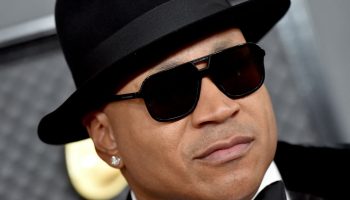 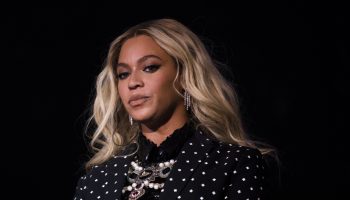 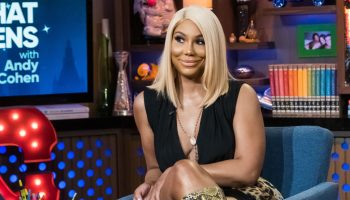 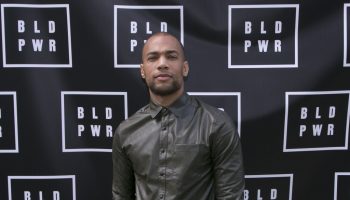