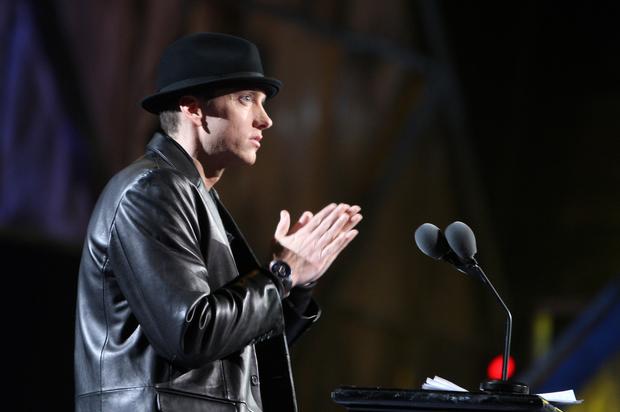 Every once in a while, Eminem’s daughter Hailie steals the spotlight from her father. While she (probably) doesn’t have the same lyrical ability as her father, Hailie loves to show off in other ways. She’s clearly been hitting the gym often because she just posted a photo from Hawaii and she looks like an absolute stunner.

At the beginning of the year, we posted a gallery of Hailie’s best shots on Instagram. If she had posted this at that time, it certainly would have made the list. Em’s daughter made sure that all eyes her on her when she posted a photo of herself in a bright yellow bikini, lounging on the balcony. The first shot is innocent enough but once she turns around in the second picture, you can see all the visual proof of Hailie going hard on the crunches. Raising one arm to fix her hair, Hailie’s abs are the true superstars. Specifically, all six of them are. Hailie has a crazy six-pack and she’s not afraid to show it off for the camera.

Over the weekend, she told her followers that she was going on a much-needed vacation. It looks like she’s enjoying her time in the sun, giving everybody a show at the same time.

Time has come to pass on the baton, an emotional Naresh Goyal tells Jet Airways' employees 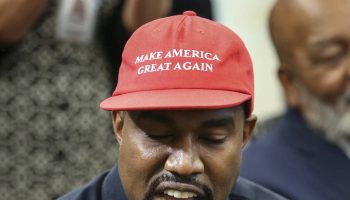