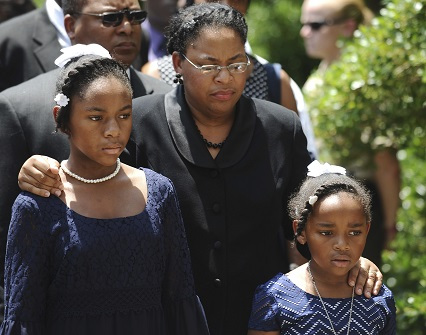 The new documentary, “Emanuel,” explores life after the tragic shooting on June 17, 2015, as family members, friends and the community try to heal through faith and forgiveness.

Pinckney’s husband, the Rev. Clementa Pinckney, was one of the nine killed by Roof, who sat through 45 minutes of Bible study at the church before firing shots. Pinckney and her daughter, Malana, were in the reverend’s office when they heard gun shots in another room.

“It brings it all back for me,” Pinckney said of watching “Emanuel,” which opens in theaters nationwide for a limited run on Monday and Wednesday . Oscar winner Viola Davis and NBA star Steph Curry are executive producers.

It’s emotional. I can’t help but to relive what happened.”

Roof was convicted of federal hate-crime and obstruction-of-religion charges and sentenced to death.

Before the attack, the then-21-year-old had told a friend that he intended to kill people at the historic black church to start a race war. Emanuel is the oldest African Methodist Episcopal church in the U.S. South.

“It’s like an awareness,” she said. “We have to get to that point where we start respecting, and showing more love and more care, and coming together, (and) becoming one unity.”

At a bond hearing days after the attack, some of the victims’ family members offered Roof forgiveness and said they were praying for him, even as they described the pain of their losses. Emmy-winning actress Mariska Hargitay, a co-producer of “Emanuel,” was touched when she saw the way the family members reacted.

“We’re all fascinated by people who can do things that we can’t do. I’m watching a movie (where) a group of people were loving at the highest level. You feel like these people are shamans and possessed something deeply extra, and the extra was indeed grace for me,” Hargitay said.

“Like everyone does in seeing a movie like this, it goes straight to the core and straight to our souls,” she said. “I experienced deep outrage and sorrow and anger and all that for those we lost. I also experienced hope.”

The shooter killed six women and three men. Eight died at the scene, while the ninth, Daniel Simmons, died at the hospital. Then-U.S. President Barack Obama delivered the eulogy at the funeral at the Rev. Clementa Pinckney’s funeral and led the singing of “Amazing Grace.”

Jennifer Pinckney said thanks to counseling and prayer, she and Malana, now 10, are doing OK. She also has a 15-year-old daughter.

But Pinckney, like many other family and friends of those who died, said it’s hard moving on with life after losing loved ones.

“We’ve already started college tours and stuff like that — kind of difficult just to think on that level, but also to think this is something that we’re doing that Clementa’s not sharing,” she said. “That he’s not physically with us.”

Despite her own grief and loss, she hopes the community can continue to come together.

“You have to learn to respect each other’s differences. No two people are alike,” she said. “That’s something that I hope people will get from this (film) — to love more and get right with God.” 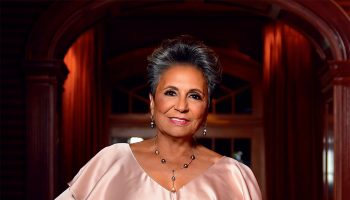 Cathy Hughes Stuns On The Cover Of Monarch Magazine 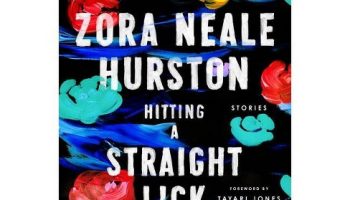 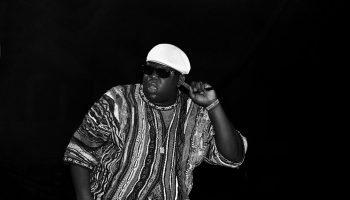 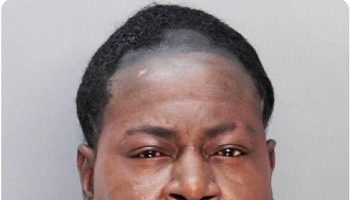 Trick Daddy Responds To His Unflattering Mugshot: ‘I Have Lupus’