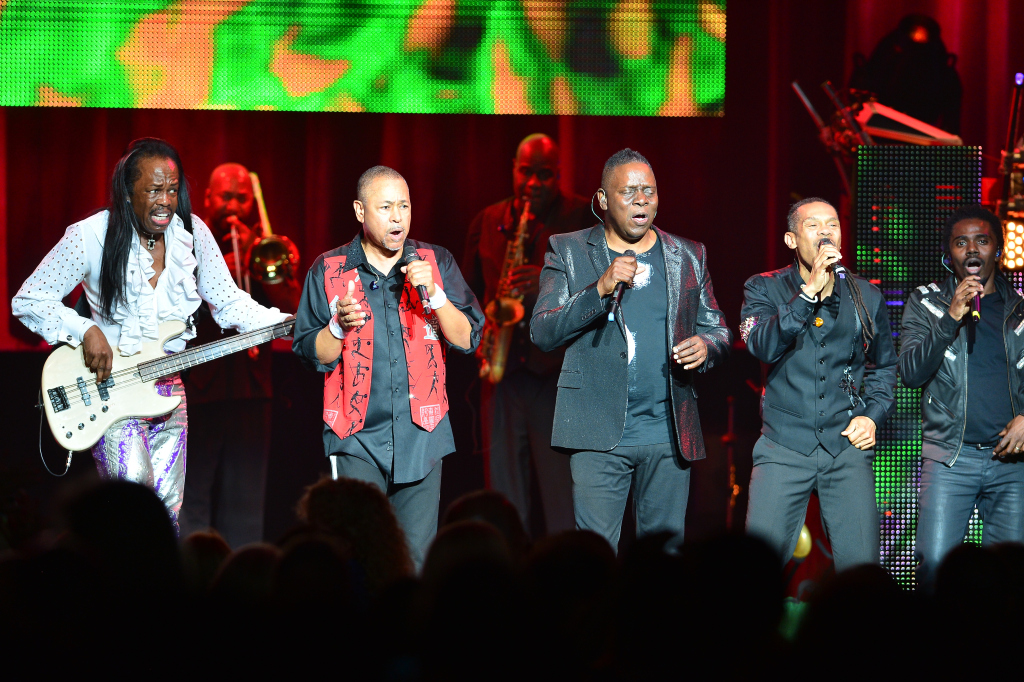 The public television educational mainstay is celebrating its 50th anniversary this year. “Sesame Street” is the first television program to receive the honor.

All honorees will be celebrated at the 42nd annual ceremony in Washington, which will be broadcasted a week later on CBS.

'Saaho' gets a new release date 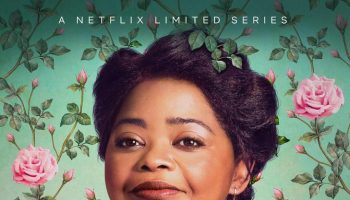 Actress Nia Long On Forgiving Her Father After His Death