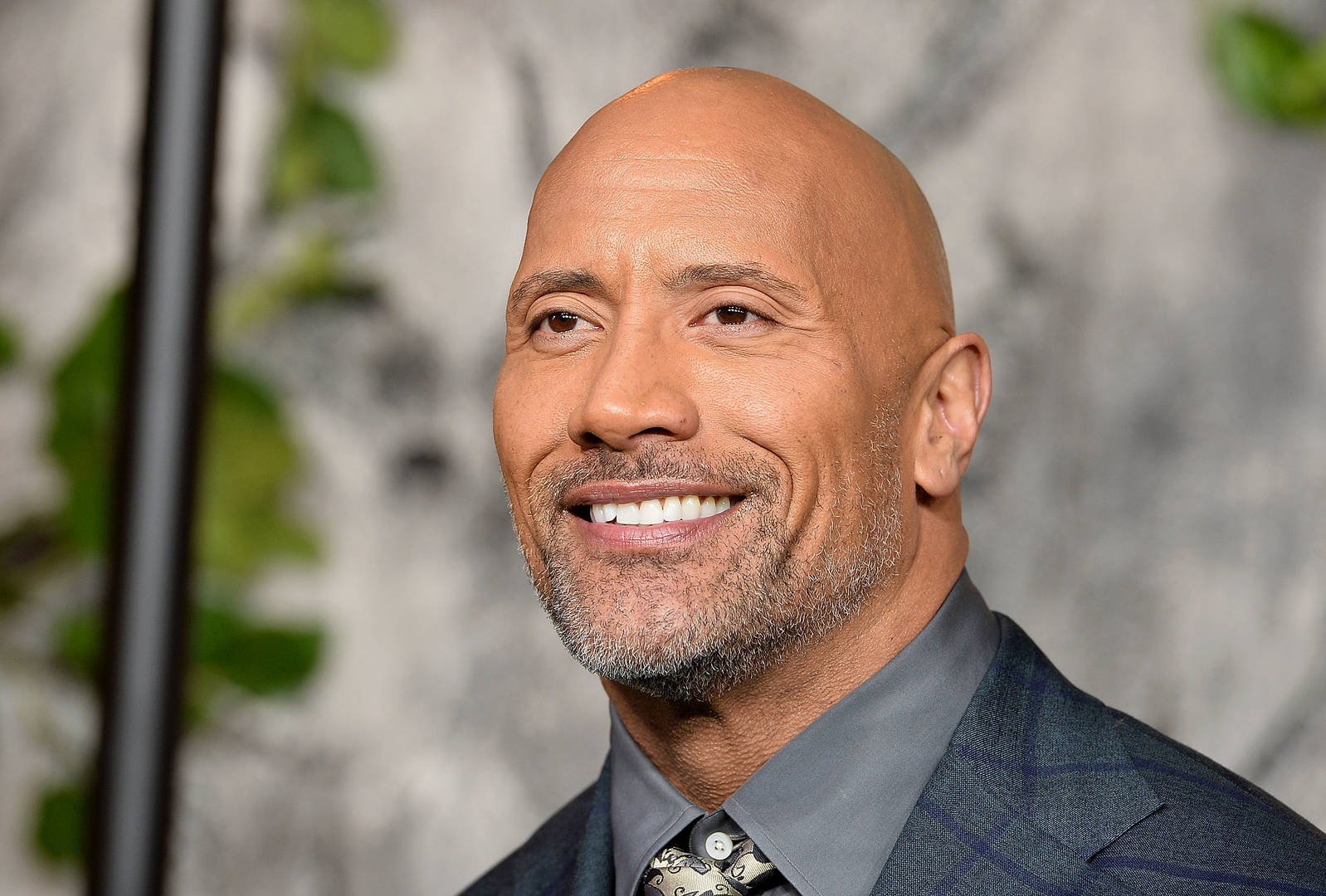 The Rock was once dubbed “The Most Electrifying Man In Sports Entertainment,” during his triumphant reign as the WWF/E’s chief administrator of “roody-poo candy-ass” taunts and People’s Elbows. Since moving on from the world of professional wrestling, The Rock has starred and produced over thirty films, many of which found him holding it down as a leading man. There were even brief rumblings of a presidential campaign, though Rock’s political aspirations never gained any real momentum. Still, it’s safe to say that Dwayne Johnson is one of the game’s most beloved superstars, likely to find fan love in all corners of the world.

Such was indeed the case during a recent encounter, which transpired during the bane of any Atlanta resident’s existence: Traffic. Upon being locked bumper to bumper, The Rock was spotted by a bus full of Lovett School attendees, fiendish for some attention. Ever the People’s Champ, Rock rolls down the window, to be greeted by a chorus of excited males.

Laughing, Rock inquires about their destination, imploring them to kick ass at their subsequent baseball game. “I keep my windows super tinted on my pick up truck, but with the sun at just the right angle,” writes Rock. “Hope you boys kept your word and kicked ass. Keep workin’ hard and driver, keep your damn eyes on the road.”