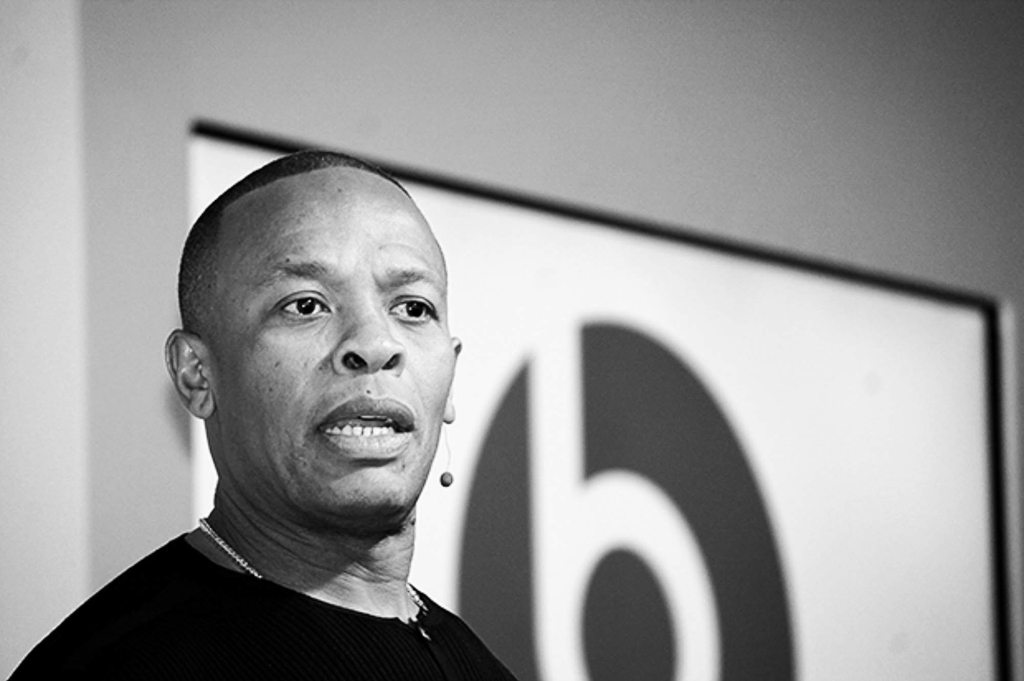 The divorce proceedings between Dr. Dre and his soon to be ex-wife are uncovering some serious dirt. She has apparently left a paper trail of pilfering from the piggy bank.

As spotted on TMZ Nicole Young’s reputation is now being put to the test. Last week the iconic producer’s attorney Larry Chatman provided proof that she had allegedly helped herself to a big bag to the tally of $353,571.85.

According to a formal letter written by the lawyer she wrote herself a check from his Record One Studio’s bank account back in 2015. Even though she had been appointed as a trustee and signatory for the account he claims the transaction was not authorized and called the move embezzlement. Furthermore he demanded that she return the monies or that a formal suit would be filed against her.

This week Chatman put his foot on the pedal even further with a new accusation. He recently provided another processed check that was written out by her on September 9, 2020 to the amount of $31,457. And just like the aforementioned transaction she wrote it out to herself. Young’s lawyer is calling the accusations as frivolous. “This is a clear attempt to smear Nicole’s name.  As people are well aware, banks do not give out money to people who are not authorized to receive it” Bryan Freedman told TMZ.

She previously accused the mogul of hiding assets from her and that he physically abused her. Dr. Dre has yet to comment on the matter.

Dr. Dre's estranged wife Nicole is now accusing him of hiding assets in their divorce and claims she was the victim of physical, emotional and financial abuse. Read all the exclusive details at the link in bio 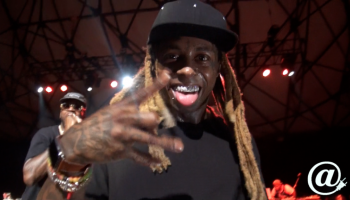 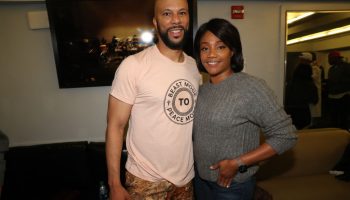 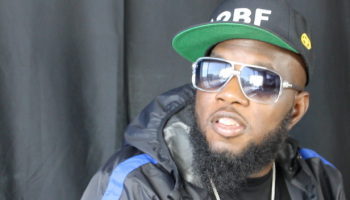 Rapper Freeway Mourns The Loss Of His Son 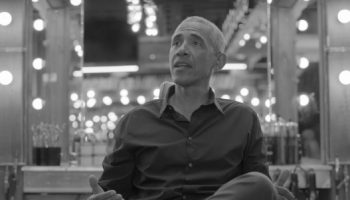 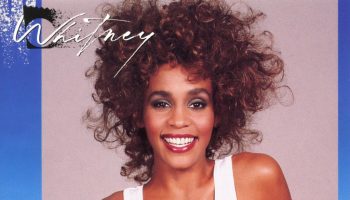