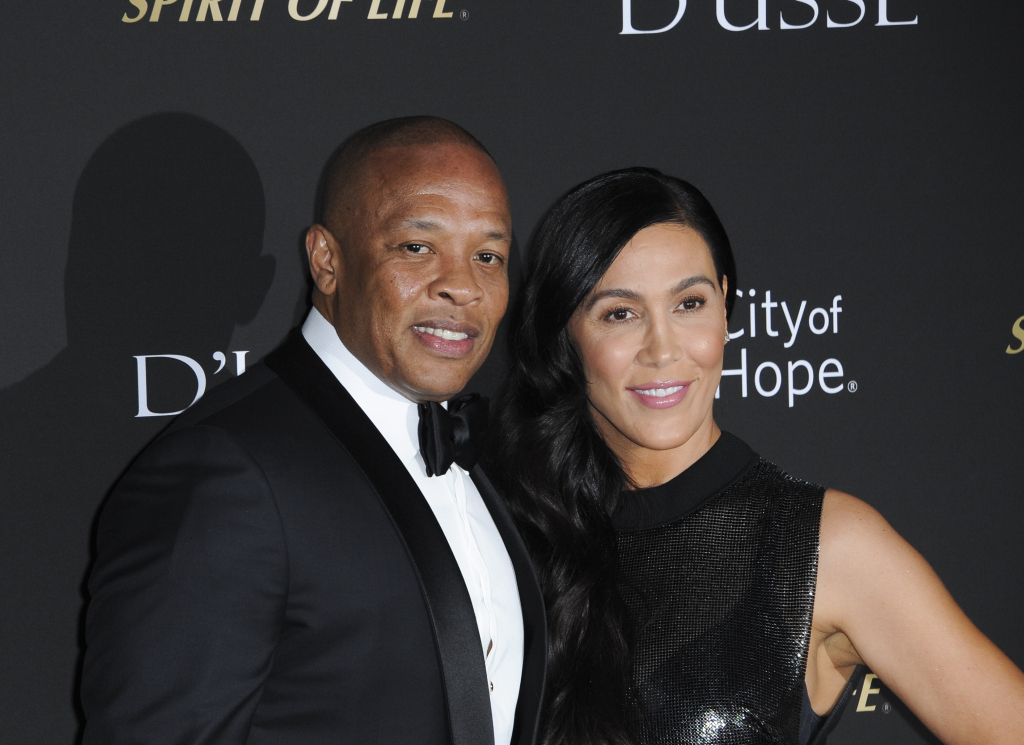 Dr. Dre‘s divorce from his estranged wife, Nicole Young, is only getting uglier.

According to Young, the Hip-Hop producer “expelled” her from their home and has been hiding assets so she can’t get her hands on all the money she is seeking.

According to court docs, Dre kicked his wife out and soon started moving money around.

Per the New York Daily News:

Dre — born Andre Romelle Young — “forced” Nicole to leave their home April 2 “after a night of Andre’s alcohol induced, brutal rage” which included him telling his wife of 24-years to “get the f–k out,” the filing states.

It says Dre then “secretly” transferred his highly valuable “Dr. Dre” and “The Chronic” trademarks to a “new entity” on April 27, thereby denying her “equal ownership” after “years of domination, control, abuse and mistreatment.”

“How could someone treat his partner and spouse of 24 years, who helped transform him into a legitimate and respected business person as well as the devoted and hardworking mother of his three children with such indifference and misogyny, in disregard of her legal rights?” the 10-page complaint asks.

However, a source reportedly close to Dr. Dre is calling out the jig. According to TMZ, said source calls her pleas, “the act of a desperate woman who finally realized that the iron-clad prenup she signed doesn’t win her the lottery.”

Sounds like the drama is only just getting started.

Previously, Nicole Young caught flack for a high opening bid that included seeking $20,000 for cable, phone and Internet service, per month, amongst other asks. 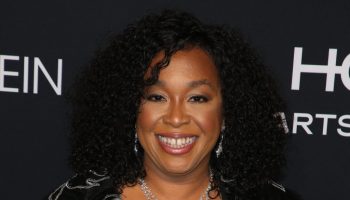 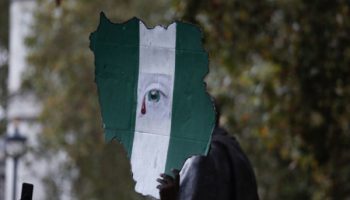 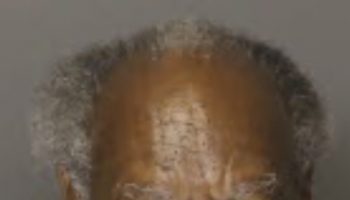 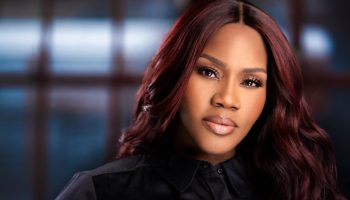