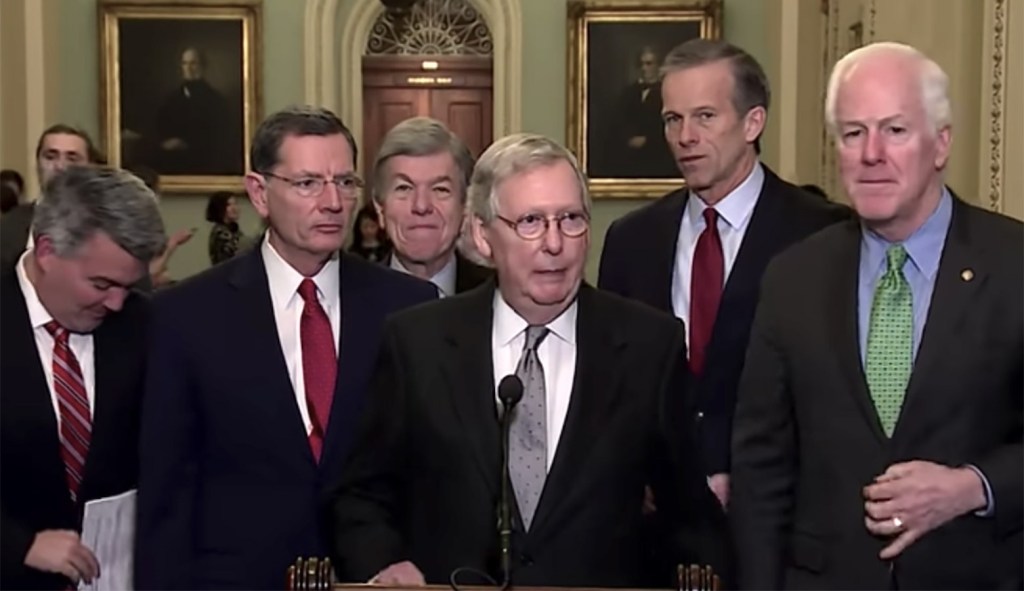 Our country is facing a health and economic crisis like never before. Nearly 900,000 Americans have been infected by the coronavirus, with over 50,000 deaths. The U.S. economy has now wiped out all the job gains since the Great Recession. In the last month and a half, over 26 million workers have applied for unemployment insurance. Congress has approved a massive $2 trillion coronavirus relief package … with more money to go out the door.

The fact that Donald Trump is a total incompetent who is mishandling the pandemic response, which is on pace to be the deadliest since the 1918 Spanish flu, comes as no surprise. Could we have expected anything else?

The man has demonstrated his ineptitude … and complete lack of respect for science, facts, expert opinion … from the moment he stepped into the White House.

Remember when candidate Trump boasted he knew more than the generals? Now he stands in front of the White House press corps claiming to know more than the scientists and doctors.

That we find ourselves in this mess is a direct result of Republican senators failing to do their Constitutional duty by removing Trump from office when they had the opportunity.

It’s not Trump’s fault. Blame those 53 Senate Republicans who voted to keep the most incompetent president in American history in charge of the federal response to one of the most serious crises the country has ever faced.

Why Joe Biden will not be the 46th president

Marketing Strategies that Casinos Use to Attract More Customers