Donald Trump asked on Twitter: “Are you allowed to impeach a president for gross incompetence?”

Thank you for asking, Mr. Trump.  I for one really appreciate that you are concerned about this issue. I must apologize, however, for not responding much sooner as you posted this way back on  June 4, 2014.

Fortunately, this is an excellent time for you and other Americans to see how this process works. House Speaker Nancy Pelosi has initiated a formal impeachment inquiry against an American president.

But what is impeachment of the president? This is covered by Articles I and II of the U.S. Constitution. Article I states the House of Representatives can bring charges against a sitting president and the Senate has the sole power to try impeachments.

In practice, as this means overturning the “will of the people,” impeachment is reserved for very serious offenses such as Article II’s “treason, bribery, or other high crimes and misdemeanors.” This could include something like betrayal of the oath of office, betrayal of national security, or betrayal of the integrity of national elections.

Of course it’s hard to imagine any American president betraying their oath of office, the national security, or the integrity of national elections. But it’s good to know you and I, and all Americans, can be protected from such a president!

Did you know two, or three, presidents (people disagree on this) were impeached before you posted your tweet? Andrew Johnson, who became president after Abraham Lincoln was assassinated, was the first.  The second who clearly was impeached was Bill Clinton. There’s some debate as to whether Richard Nixon was impeached as the process had begun but was not completed when he resigned. No U.S. president has been removed from office after impeachment–at the time of your tweet.

But this does not answer your question: can the president of the United States be impeached for gross incompetence?

The answer is “probably not.”

But I’m glad that you want to understand how American government works. Impeachment is specifically a trial for presidential crime(s) or misconduct, not ineptitude. That’s usually left for the voters to decide.

I appreciate that you, an American citizen, wants to learn about how American laws and the Constitution work. While I understand your desire to see that a president who’s grossly incompetent is removed from office, the initiation of impeachment proceedings usually requires more than mere ineptness … perhaps something along the line of extorting a foreign government to dig up, or manufacture, dirt on your political rival for your personal, political benefit.

Ask these six questions before you sell your funds 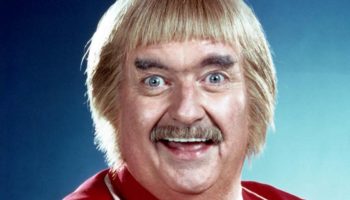 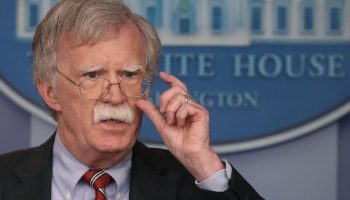 Whether Bolton Testifies Or Not Really Doesn’t Matter 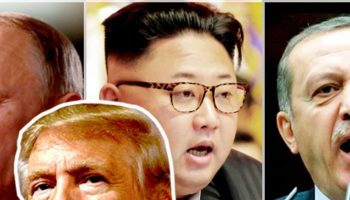 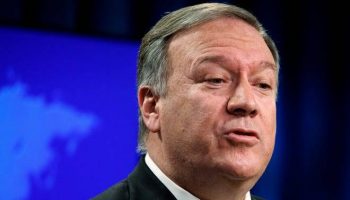 Did Pompeo Get Stumped On A Simple Word Definition? 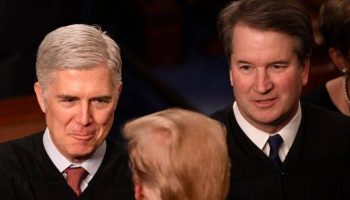