50 Cent continues to expand his reach within Hollywood. He has found a home for his new Confessions Of A Crime Queen project.

As spotted on Deadline the G-Unit boss just secured another bag and more importantly another point of distribution for his gritty content. The trade publication confirmed that Curtis and his staff have locked in Discovery+ as the network for his upcoming crime drama. This new show is billed as a “first-of-its-kind anthology series that brings to life riveting, headline-making stories by combining documentary and scripted genres. Each season will focus on the true story of one larger-than-life woman who created and led a multi-million-dollar criminal empire before a dramatic fall from power.” Naturally he took to social media for bragging rights. “

see this is the point you should realize i’m not playing.

“As G-Unit Film & Television continues its rapid growth, we have to think outside the box and challenge ourselves to tell entertaining and important stories in new ways,” said 50. “With the support of discovery+, our friends at Lionsgate TV and in partnership with top producer, Rich Bye and Goodbye Pictures, we have the right team to help us continue pushing the creative envelope. I am thrilled to add Confessions Of A Crime Queen to the G-Unit Film & Television slate.”

Discovery+ is equally excited about the announcement as per Lisa Holme, Group SVP Commercial Content and Strategy. “Discovery+ is delighted to partner with Curtis, G-Unit Film & Television, Goodbye Pictures and Lionsgate on this ambitious and innovative project. Combining our unparalleled home for original true crime content with his vision for how to tell these stories in a new way will give true crime fans a fresh perspective on the genre” she said in a statement.

Confessions Of A Crime Queen is scheduled for a 2022 premiere.

Kid Cudi Is Working On A Television Series With 50 Cent 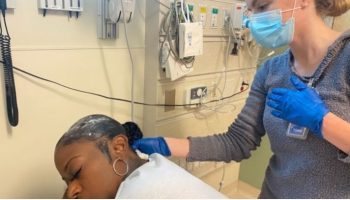 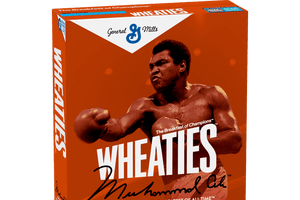 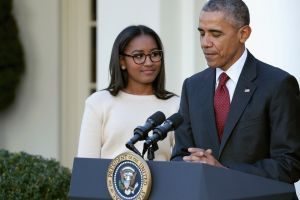