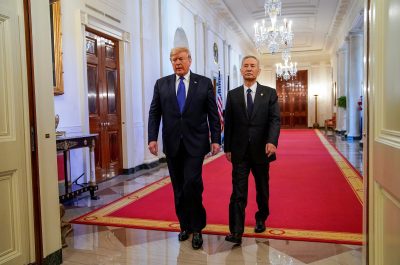 International trade negotiations have never been entirely pretty, even after the step-by-step entrenchment of multilateral trade rules informed by the powerful principle of most favoured nation treatment for all who signed onto the GATT and WTO. 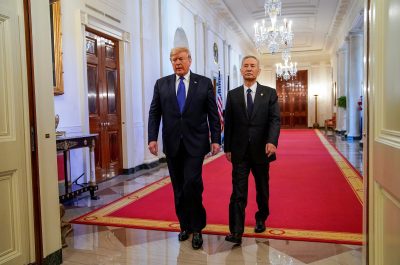 The most favoured nation principle means quite simply that countries in the system, however big or small get equal treatment under the rules. It’s the foundation of an economic system that ensures that the international market delivers the cheapest goods from wherever they come. It’s also the foundation of a global political system that reduces political conflict and conquest over economic interests — Marx’s great imperial motivation — and increases economic security for countries that depend heavily on trade to ensure their economic potential and prosperity — because of the nature of their economic endowments or their policy choice.

While there’s rough play around these rules — they don’t comprehensively cover important elements of contemporary commerce, and there are unsanctioned and sanctioned derogations from them — they’ve been critical to the robust growth of the international economy and trade for the seven decades they’ve been in place. These arrangements are what underpins confidence in international economic interdependence and substantially alleviate the risks of trade dependence.

The first thing to be crystal clear about is that when US President Donald Trump called his trade war with China and imposed special tariff measures against China (and other countries on steel and aluminium imports), and China responded in kind, that was a huge assault on that established rules-based order. The behaviour of the largest economy in the world has systemic consequences. The cost of that, particularly the cost to confidence in doing international trade, has been reverberating through increased volatility in global capital markets ever since.

The second thing to be clear about is that the phase one trade deal between the United States and China last week continues the assault, even though it’s calmed and boosted international capital markets and mended some of the damage that Mr Trump has inflicted upon his own country, China and the rest of the world.

Why does an agreement between the two largest economies in the world that ostensibly restores and extends openness in trade so damage the global trading system and call for a strong response?

For starters, the deal requires Chinese authorities to direct an additional US$200 billion in purchases of agricultural produce, energy, manufactures and services to US suppliers over two years against a 2017 benchmark. This mandates a very significant interference in international markets — US exports to China were only US$127 billion in that year. While the growth of Chinese trade over the coming years will be substantial, it’s unlikely that these targets can be met without displacing other competitive suppliers, including of agricultural or energy goods from such producers as Australia, Brazil, the Middle East or New Zealand. In addition, it’s clearly an agreement cut outside the WTO whose monitoring arrangements and disciplines override WTO principles and disciplines.

The agreement does tick some boxes that have the potential to strengthen the multilateral system. They include strengthened Chinese protections for intellectual property, new Chinese investment laws that mitigate ‘forced’ technology transfer, facilitation of market access for certain agricultural goods and financial services, and a commitment to principles of currency management that the People’s Bank of China (China’s central bank) already has in place. Other countries will benefit from some of these measures automatically. On others, like agricultural import facilitation, third countries can press Chinese authorities to perhaps apply the measures beyond the United States. But without embedding the agreement in the WTO, these measures are subject to the whim of the United States and China. ‘The highly touted enforcement mechanism is nothing more than the existing process of high-level consultations between leaders of both countries, with lots of bells and whistles and easy recourse to unilateral retaliation when conditions suit’ as Jeffrey Schott insists. ‘Expect that to be used early and often by US officials’.

Nor has the US–China deal resolved the core conflict between the two biggest economies in the world. The big issues — government subsidies to Chinese SOEs that potentially distort global markets, the role of each state in technology competition and the restoration of the status quo ante on still-restricted markets — are to be dealt with in phase two, and they’re a push down the track at least until after November’s US presidential elections. ‘Despite the pact, the trade war continues substantially unimpeded’, writes Jeffrey Schott, in our first feature this week. ‘While the phase one deal avoids an escalation of tariffs and reduces US tariffs from 15 to 7.5 per cent on about US$112 billion of imports from China, most penalty tariffs imposed over the past two years remain intact. The average US tariff on Chinese goods has risen from 3.1 to 19.3 per cent since the trade war began’.

The deal has bought some space for China. Yao Yang, in our second feature from Beijing, hopes that its conclusion shows ‘that the United States has not “given up” on China. Despite some hysteric panic about China’, he says, ‘mainstream US politics still favours maintaining normal, if not deeper economic relations with China. After two years of strife, the two countries now enter a new phase of rapprochement’. Yao also sees ‘an opportunity [in the progress made] to shape rules that the WTO can use as templates for reform’. And he urges China now to take more responsibility for reform.

But, let’s face it, above all this deal’s a discriminatory deal that’s provided political oxygen for Mr Trump to appease his important agricultural and industrial constituencies in the lead-up to his re-election bid. It leaves the US, the Chinese and the global economies seriously wounded.

The vast majority of countries in the global trading system are small or middle-sized powers that rely on rules that allow all to compete on roughly equal terms. They are not unimportant but to carry weight they have to mobilise. For them the top priority now is to rescue the multilateral system that has now been badly damaged. That demands an altogether different and more active and collective international diplomacy from that to which they’ve long become accustomed. 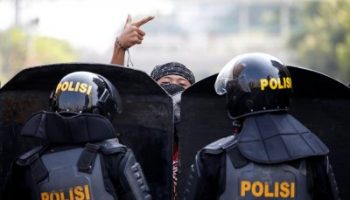 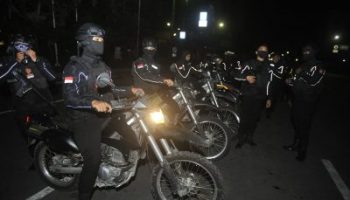 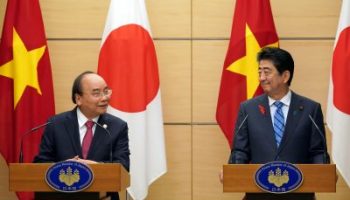 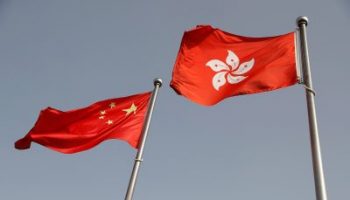 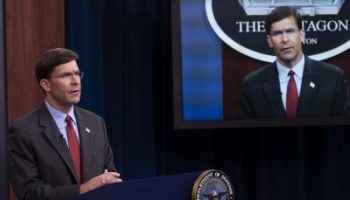