Dame Dash Puts FunkMaster Flex On Blast: "An Example Of What A Moron Looks Like" 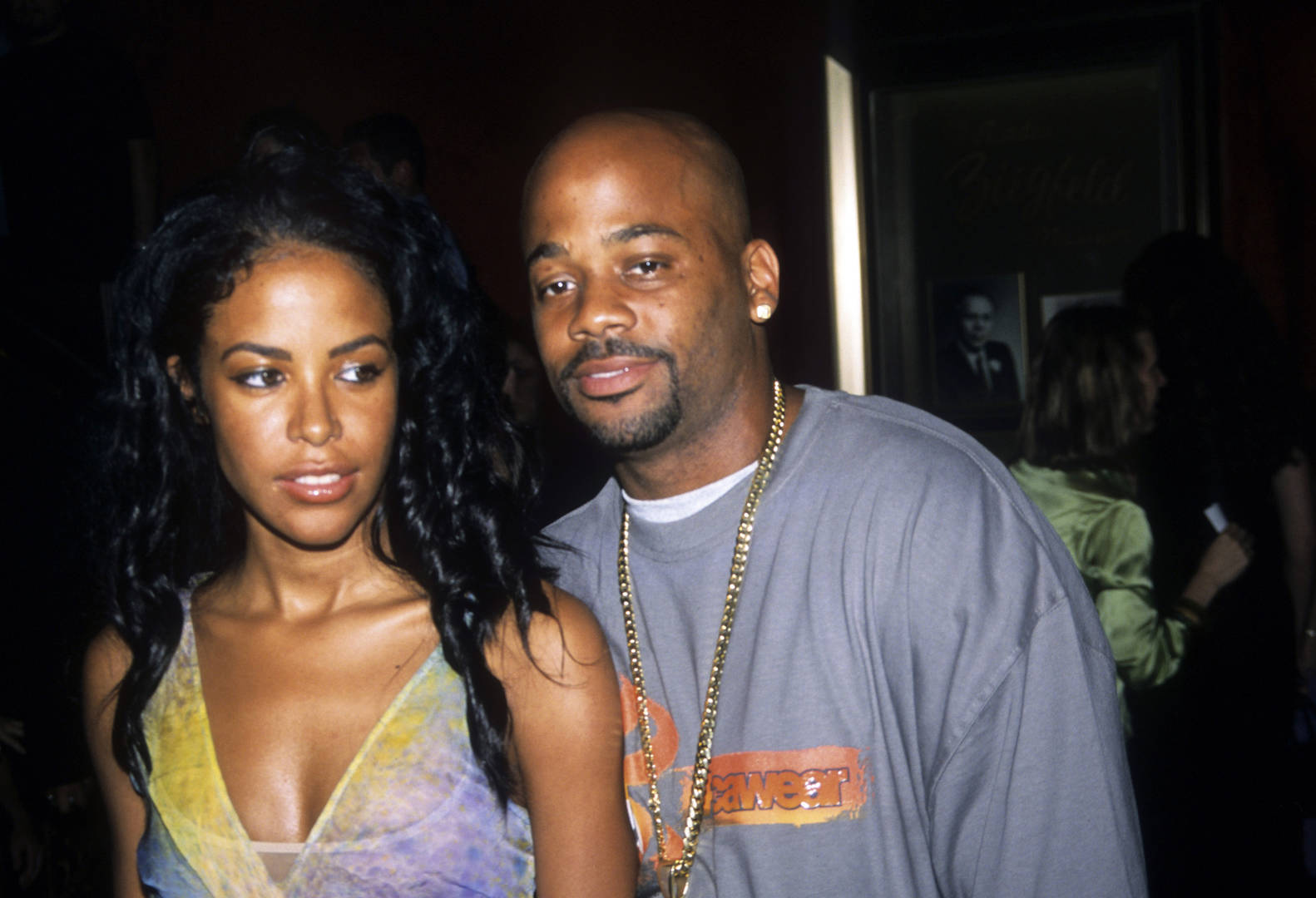 Dame Dash addressed his involvement with Best of Both Worlds in a recent interview. He had claimed to be following the desires Aaliyah had expressed at the time. During this same conversation, the music mogul also took time to speak on his naysayers. He affirms his lasting affection for Memphis Bleek, attributing his social media critiques to his youth. “No disrespect to him but those conversations, he wouldn’t have been in them. He’s younger. Those were adult conversations.”

Dash went on to discuss the trajectory of Bleek’s career. According to him, the rapper remains in Jay-Z’s shadow, as he opted to act as Jay’s hype man instead of opening for him and bumping his own songs.

“What I see for Bleek now is not what I wanted for him,” Dame said. “And I think He’s a direct example of what happens when you stay under the umbrella.” Apparently, he already brought the issue to Bleek directly but was met with a lot of resistance. Despite their differences, he wishes the best for the rapper’s future.

His attitude towards Masterfunk Flex is completely different, however. “Flex is an example of what a moron looks like,” he offered. “And you kind of need someone stupid to showcase what smart looks like.” He attributes this to his belief that Flex doesn’t no love. “His business model is to leverage hate”

He offers advice to those who speak out of turn, saying “you expose yourself to a lot of liability karmically and financially.”