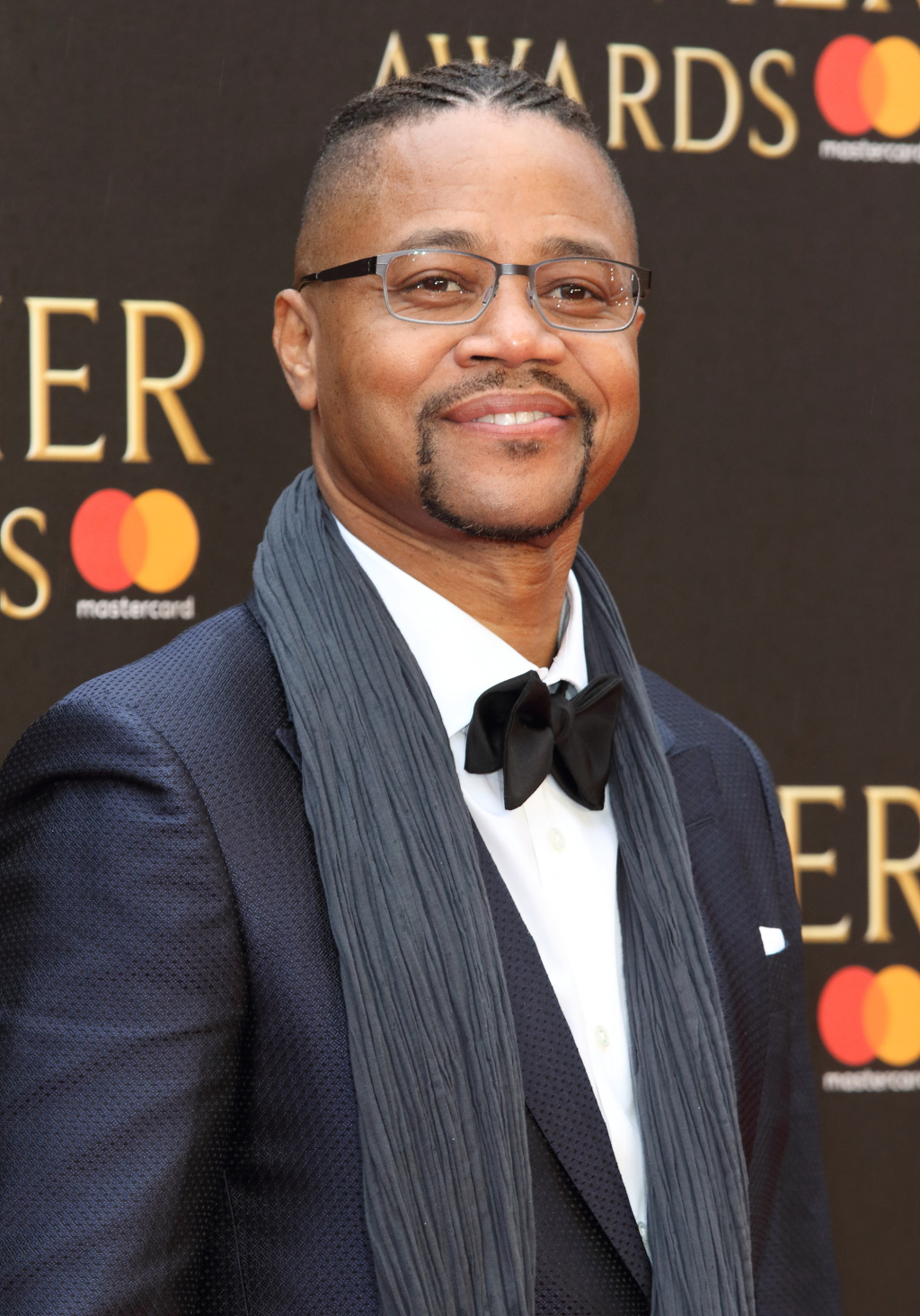 Cuba Gooding Jr.’s drinking has gotten him in trouble because a woman in New York has accused him groping her Sunday night at a night club.

The so far unidentified 30-year-old woman told NYPD that Gooding Jr. grabbed her breast while they were at the Magic Hour Rooftop Bar and Lounge in Manhattan.

The woman told police Gooding Jr. was “highly intoxicated” at the time, reports Page Six, and the two got into an argument after the alleged incident that had to be broken up by security.

Gooding Jr., 51, was seen on video leaving the club soon after the incident and the woman called 911 around 1 a.m.

When cops arrived, they searched the area for Gooding, but of course he was gone. He’s being sought by the NYPD’s Special Victims Division for forceable touching.

Cheryl Admits She Will Insist on Clearer Boundaries With Next Boyfriend