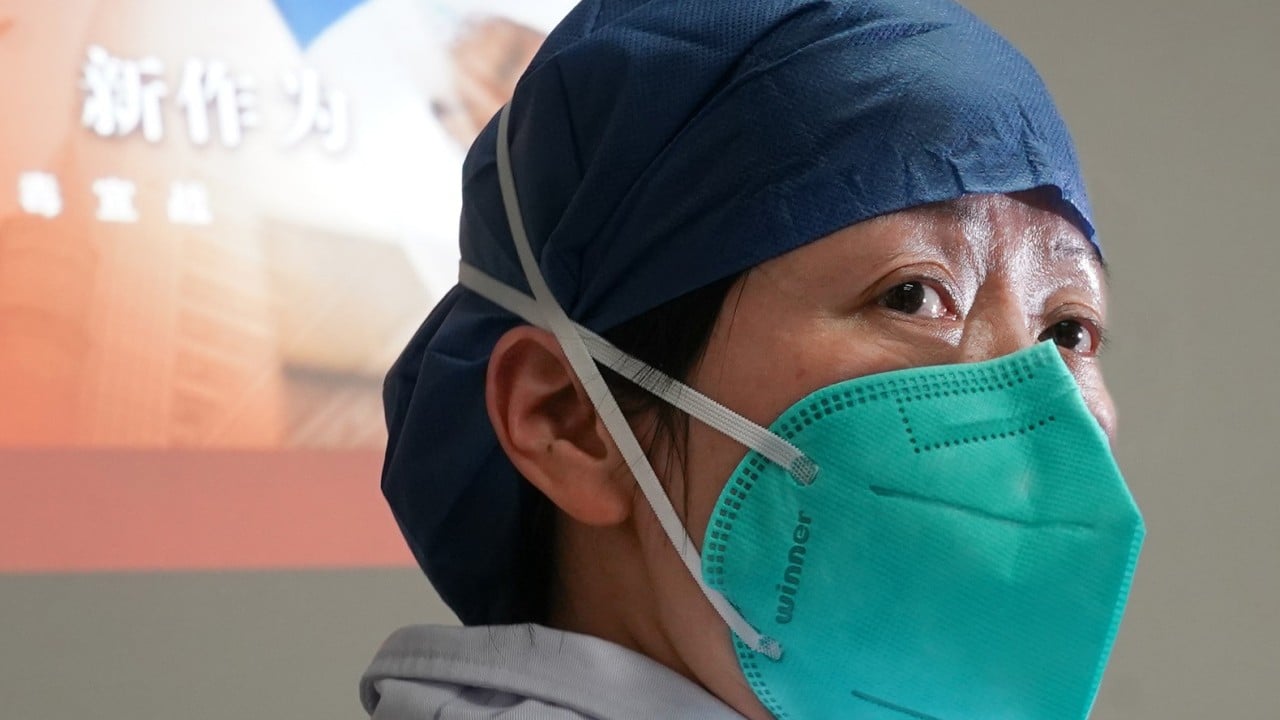 Authorities in China’s Hubei province, the epicentre of the novel coronavirus outbreak, reported 45 new deaths and 1921 new confirmed cases as of Saturday.

These are both slightly lower than Fridays figures, and bring the nationwide number of cases to 14,722 and the total death toll to 304. There have, as of yet, been no deaths outside of mainland China.

Re: King of Jordan confirms ‘firm’ stance on Palestine cause

Korean Sect Leader Apologizes for the Spread of the Coronavirus