Chris Rock Clowns Jussie Smollett At NAACP Image Awards: “You Don’t Get No Respect From Me!” [VIDEO] 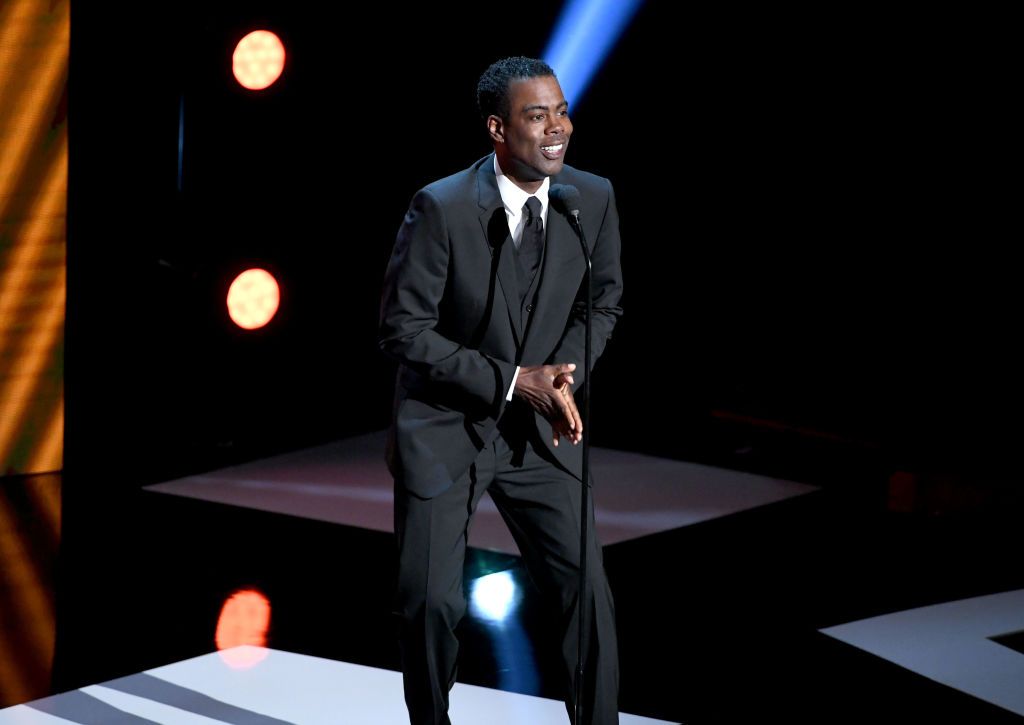 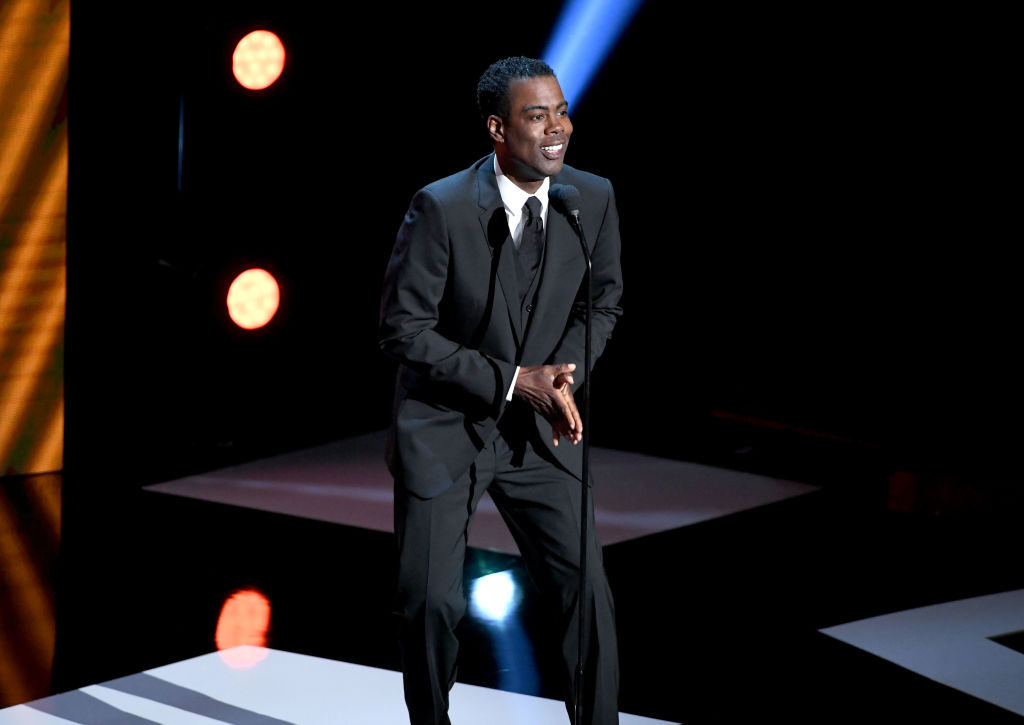 Even though he didn’t make an appearance at the NAACP Image Awards on Saturday night, Jussie Smollett still was a topic of conversation, especially for comedian Chris Rock.

But Rock, ever known for his comedic timing proceeded to make all the jokes he could within a minute.

“Yeah, I know! I know! What a waste of light skin, you know?” Rock said to uproarious laughter. “You know what I could do with that light skin and curly hair? My career would be OUTTA HERE! I’d be running Hollywood.”

Rock paused for a moment but still couldn’t help himself. “What the hell was he thinking? From now on, you’re JESSE from now on. You don’t even get the ‘U’ no more. That ‘U’ was respect! You don’t get no respect from me!”

Chris Rock: Jussie Smollett, You Don't Get No Respect From Me #ImageAwards50 pic.twitter.com/97vpDkLltQ

Back in January, he alleged that two men assaulted him and placed a noose around his neck while yelling racial and homophobic slurs at him. The Chicago Police Department investigated Smollett’s claims before deeming them to be potentially untrue. A Cook County grand jury lobbed 16 felony counts of disorderly conduct against the Empire actor before the case was ultimately dismissed.

SRK meets acid attack survivors ahead of their corrective surgeries 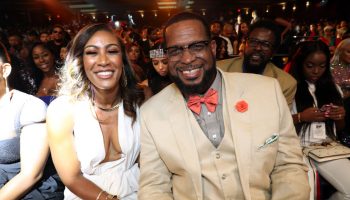