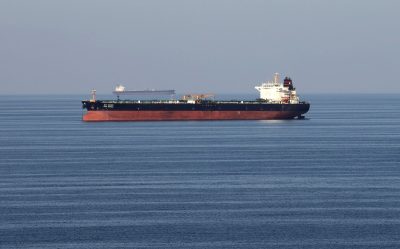 The United States is proposing a ‘coalition of the willing’ to protect ‘freedom of navigation’ in the Strait of Hormuz. But participation by some countries — such as China — could undermine their position on maritime legal issues.

At its narrowest, the Strait of Hormuz is only 21 nm wide. At this point ships and aircraft using the Strait must pass through Iranian or Omani-claimed territorial seas.

But the United States does not recognise the full extent of Iran’s claimed territorial sea in the Strait. It argues that Iran’s coast is not indented or fringed with islands in that area as required by the UN Convention on the Law of the Sea (UNCLOS) to use straight baselines. It also may not recognise Iran’s claim to the disputed islands west of the Strait and therefore the associated territorial waters.

Normally navigation in the Strait would be governed by UNCLOS. But neither the United States nor Iran have ratified UNCLOS. Iran’s position is that only states party to UNCLOS are entitled to benefit from its treaty rights. This includes the UNCLOS-mandated right of transit passage through straits like Hormuz. Iran and Oman claim that only innocent passage applies in their territorial waters in the Strait. They also both require prior authorisation for warships to undertake innocent passage through their territorial seas.

There are significant differences between the transit passage and innocent passage regimes. Transit passage means the exercise of freedom of navigation and overflight solely for the purpose of continuous and expeditious transit of a strait. According to UNCLOS, transit passage cannot be impeded, hampered or suspended.

Innocent passage is a more restrictive regime. It cannot be prejudicial to the peace, good order and security of the coastal state. If a vessel including a warship violates the innocent passage regime and, after notification of the violation, refuses to comply, it can be requested to leave the territorial sea immediately.

While the United States is not a party to UNCLOS, it insists that its provisions on transit passage through these straits now represent customary international law. But Iran, like many developing countries, argues that UNCLOS was negotiated as a ‘package deal’.

In the negotiations leading to UNCLOS it was agreed by developing coastal states to exchange a liberal freedom of navigation regime, including transit passage for maritime powers, in return for preferential access and sharing of seabed resources beyond national jurisdiction. In particular, the United States and other maritime powers agreed to a 12 nm territorial sea in exchange for the transit passage regime. But the United States did not ratify the Convention. There was no ‘transit passage regime’ before it was stipulated in UNCLOS. The pre-existing navigation regime in territorial waters in straits was innocent passage and Iran insists that still applies. The downing of a US Navy RQ-4 Global Hawk by Iran over the Strait of Hormuz raises additional legal issues. The United States claims that the surveillance drone was shot down over ‘international waters’ outside of Iran’s ‘legitimate’ 12 nm territorial sea in the southern Strait of Hormuz. Iran claims it was shot down in Iranian airspace.

Legally, there is no such thing as the US claimed ‘international waters’. This is a US Navy term used to designate areas where it believes ‘freedom of navigation’ applies. It has no international legal standing and is not used in UNCLOS. Overflight of Iran’s territorial sea without its permission would be a violation of its sovereignty. But even if the drone was in transit passage, according to UNCLOS it must ‘refrain from any threat or use of force against the sovereignty, territorial integrity, or political independence of states bordering the strait’.

Given the circumstances, if the drone was gathering intelligence on Iran’s military assets it may well have been considered preparation for an attack. Even if the drone were over Iran’s 200 nm Exclusive Economic Zone (EEZ), Iran has restrictions regarding foreign military activities in and over it.

The problem for China and several others is that they share some of Iran’s legal positions. Many countries — including China, Indonesia, Malaysia, Thailand, Vietnam and Indonesia — require permission for foreign warships to operate in their territorial seas. India, Malaysia and Thailand — like Iran — have restrictions on military activities even in their 200 nm EEZs. Of course these restrictions are opposed by the maritime powers, but if countries like China tacitly align with the US on these issues by their actions, that would undermine their own legal position designed to protect their own security. Another issue is that such monitoring could also be used to implement US sanctions on countries continuing to purchase oil from Iran — like China.

Legally and politically China has little interest in getting involved in a conflict between Iran and the United States. China and other prospective members of the ‘coalition’ — acting collectively or independently — should carefully weigh how their participation might undermine their position on similar issues in their claimed waters. They would be advised to negotiate an agreement directly with the Strait’s states to protect their tankers as well as their legal position. 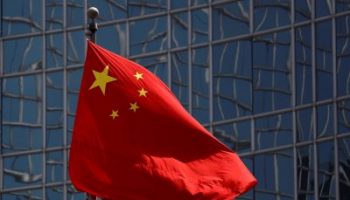 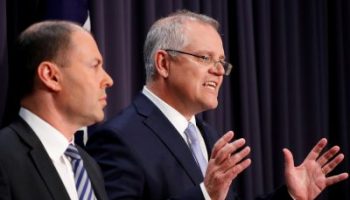 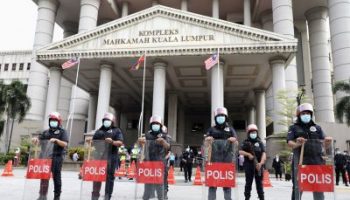 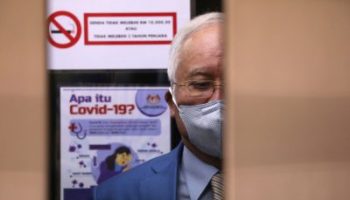 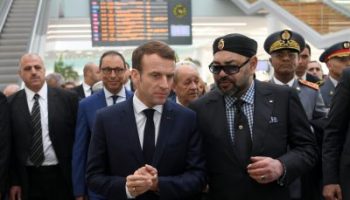