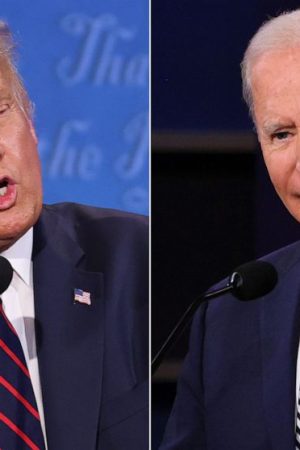 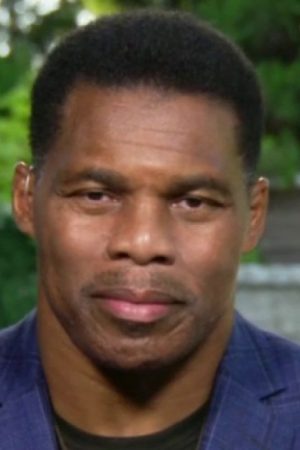 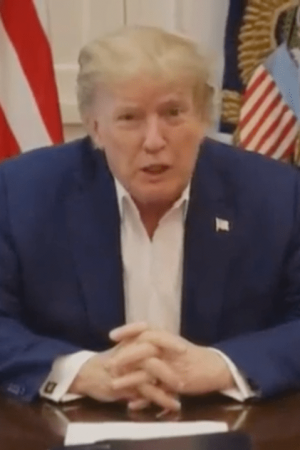 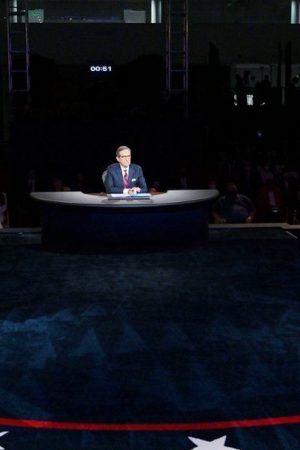 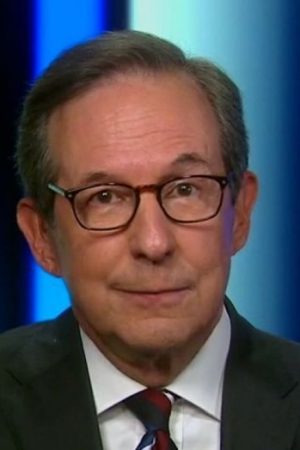 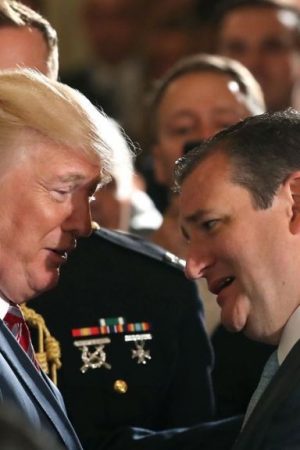 Maybe The Idea Will Sound Better Next Year?

Trump’s very big, beautiful military parade, scheduled for this November, has been cancelled, with the hope of holding it next year.

Yesterday, it was reported that the cost estimate for the parade had skyrocketed to $92 million — about $80 million over the original estimated budget.

The question everyone is asking is not whether the parade will somehow be cheaper next year but if Trump will still be president in 2019.

With A Lawyer Like Ghouliani, How Can You Go Wrong?

No one will ever accuse Donald J. Trump of skimping on top-notch legal representation!

5 facts about the death penalty

As the debate over the death penalty continues in the U.S. and worldwide, read five facts about the issue.

U.S. women are postponing motherhood, but not as much as those in most other developed nations

American women are waiting longer to have children than in the past, but they are still starting their families sooner than women in many other developed nations.

Shifting Public Views on Legal Immigration Into the U.S.

Many tweeted about immigration news in Trump’s first month in office, but frequent users drove traffic

About eight-in-ten Twitter users who tweeted about immigration with a link in the first month of the Trump presidency shared at least one tweet that had a link to a news site.

5 facts about religion in India

India is home to 1.4 billion people – almost one-sixth of the world’s population – who belong to a variety of ethnicities and religions. While 94% of the world’s Hindus live in India, there also are substantial populations of Muslims, Christians, Sikhs, Buddhists, Jains and adherents of folk religions. Here are five facts about religion in India.

The share of teens with summer jobs has plunged since 2000, and the type of work they do has shifted

Despite modest recovery following the Great Recession, just a little over a third of teens had a job last summer – a steep decline compared with even the recent past. Those teens who do work are more likely to be busing tables or tending a grill than selling T-shirts or staffing a mall kiosk,.